South African born, 18 year old emerging artist and songwriter Minxey quickly got noticed by fans and Music Industry professionals alike with her debut single “Painkiller” which already has over 100,000 streams.

Minxey’s next single and ultimate heartbreak revenge track, “Hope She Hurts You” is sure to continue to her momentum. Read more about Minxey in our Teen Talks Interview below. 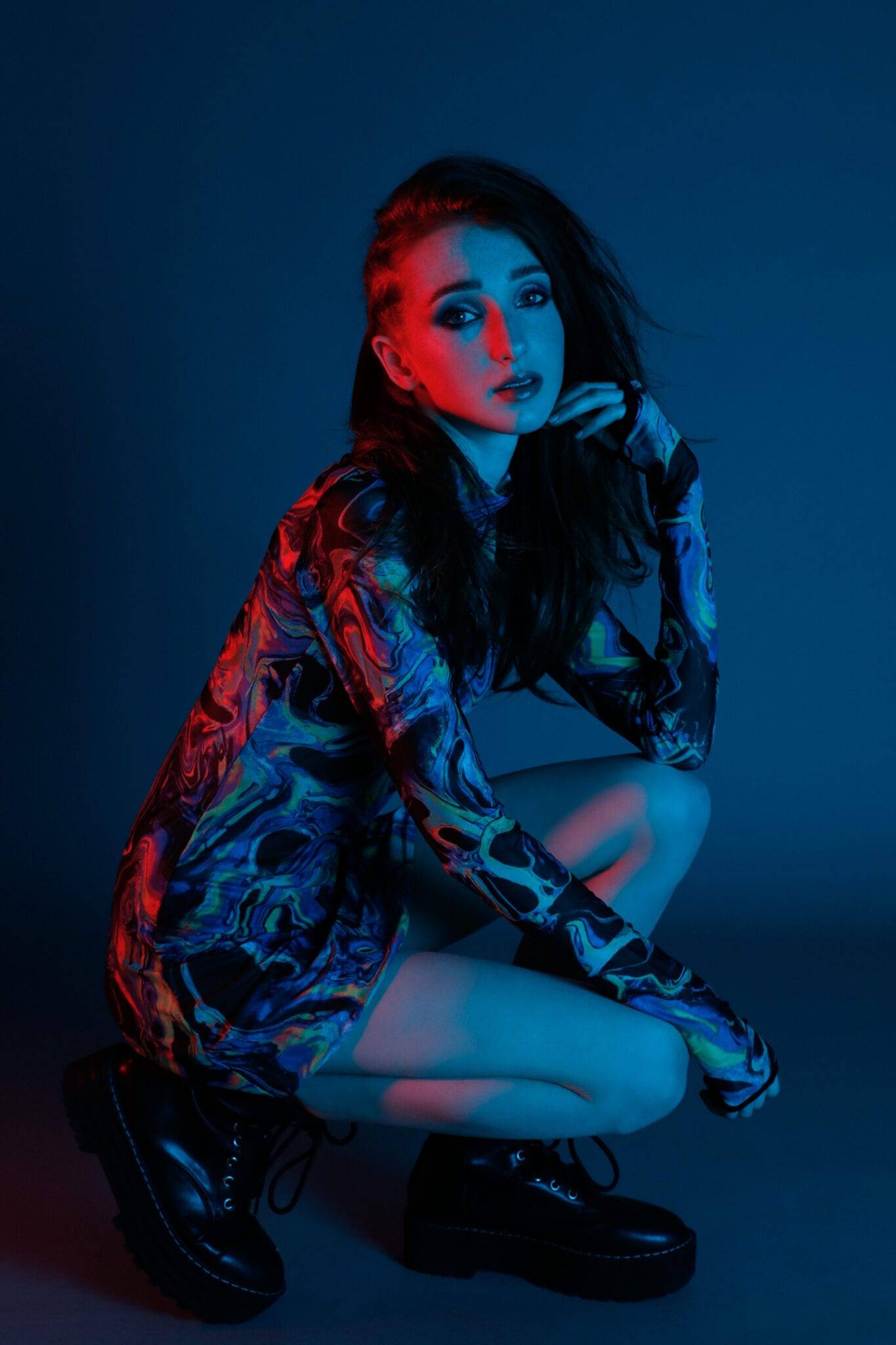 MT/Danielle: Who are some of your musical influences? When did you know music was your calling and when did you figure out why you needed to pursue music as your career?

Minxey: I’ve been influenced by Katy Perry, Lorde, Lennon Stella, Ava Max and Halsey.
My passion for music developed in 2015 after watching a One Direction concert in my birth country, South Africa.
After watching Katy Perry live, I realised I also had alot to say and wanted to share my views and experiences in an upbeat, cheeky style.

Minxey: As a shy and antisocial kid, my parents encouraged me to join a club of some sorts to “make friends.”
Little did they know that awkward 8-year-old me would find a vocal coach and fall in love with singing and performing infront of a crowd. When I moved to London in 2019, I started busking at Piccadilly Circus, which helped me establish my own charisma and style by watching other performers.

Minxey: I listen to all the current hits by Dua Lipa and Justin Bieber, but also enjoy listening to emerging, pop artists like Lauv, Conan Gray, Benee and Olivia Rodrigo.

Minxey: My first recording was in August 2019 in Nashville, Tennesse and I released my debut single “Painkiller” in October 2020.

MT: You recently released your single “Hope She Hurts You”.  Can you explain how this more about the meaning of the song and how it ties into your music goals?

Minxey: “Hope She Hurts You” was written with a simple message behind it: I’m wishing you well, but actually I’m not. This song is like my ultimate heartbreak revenge soliloquy.
Music is my therapy and the more I write and get comments or feedback on how others relate to my lyrics, the freer I feel.

Minxey: My sound now is kinda chilled, but with a little bit of attitude, sass and edge to it.
From cringey selfie recordings to working with real professionals internationally, my sound is no longer as green as it used to be. 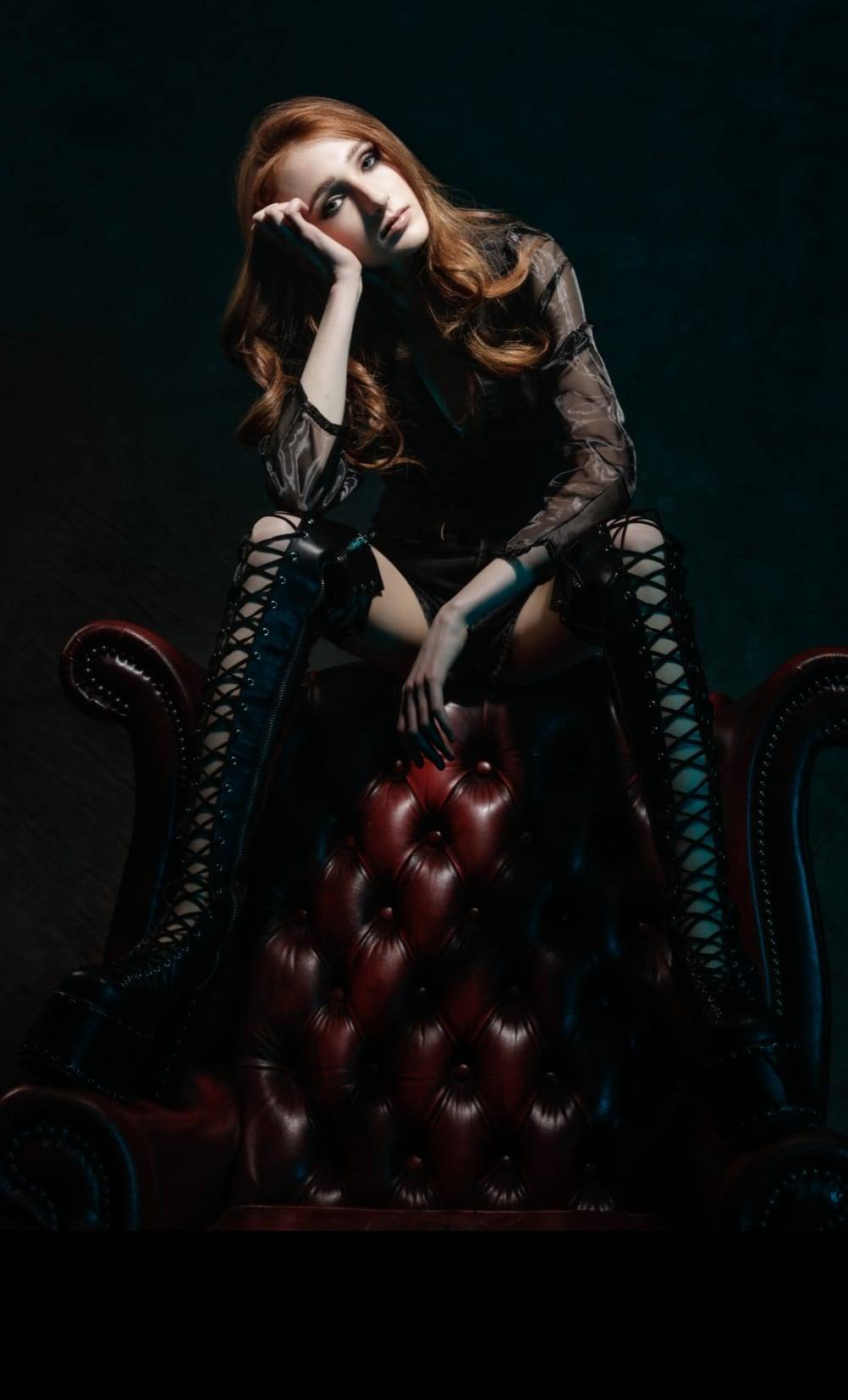 MT: Your performances have been nonexistent. Why is this?

Minxey: My debut single “Painkiller” was recorded and released in lockdown. Other than a few livestreams, all live performances and any crowd gatherings have been banned under the current Covid restrictions.

Minxey: My debut single “Painkiller” was recorded and released in lockdown. Other than a few livestreams, all live performances and any crowd gatherings have been banned under the current Covid restrictions.

Minxey: I stopped playing piano a few years ago, as I just didn’t feel it was right for me.
After watching Pitch Perfect and discovering the art of acapella, I’ve learnt a thing or to from all the different sounds you can make just by using your mouth.

Minxey: During the week, I wake up and go for a walk whilst listening to music. When I get back home, I make myself some coffee and have breakfast. After that, I do some vocal strengthening and freestyle singing for an hour or so. Then I get ready to go off to my part time day job as a childminder. Inbetween, I’m catching up on social media, writing down new ideas for marketing myself or coming up with concepts for future songs.
I love the gym, exploring the typical sights of London and meeting up with friends.

MT:   Do you have any future plans of releasing new music?

Minxey: I want to do live performances again, meet up with fans from social media and share my stories.

Minxey: I’m hoping to start busking again as soon as the restrictions lift and maybe even start touring locally to gain more exposure.
Until then, you can learn more about me and the inspiration behind my songs on my 30 day TikTok challenge.

Minxey: Lots of vocal warmups, which if done in public, people would probably think I’m nuts.

MT: Thank you so much for your time Minxey. I really appreciate it and all the very best with “Hope She Hurts You”!

Teach The World About Indie Music and Share
8
Shares