The Love Of Music Brings Together The Ghosts Of Liberty

THE GHOSTS OF LIBERTY

“Through many of life’s challenges, they maintain a deep and abiding appreciation for the ways that love and music can truly overcome any obstacle.” 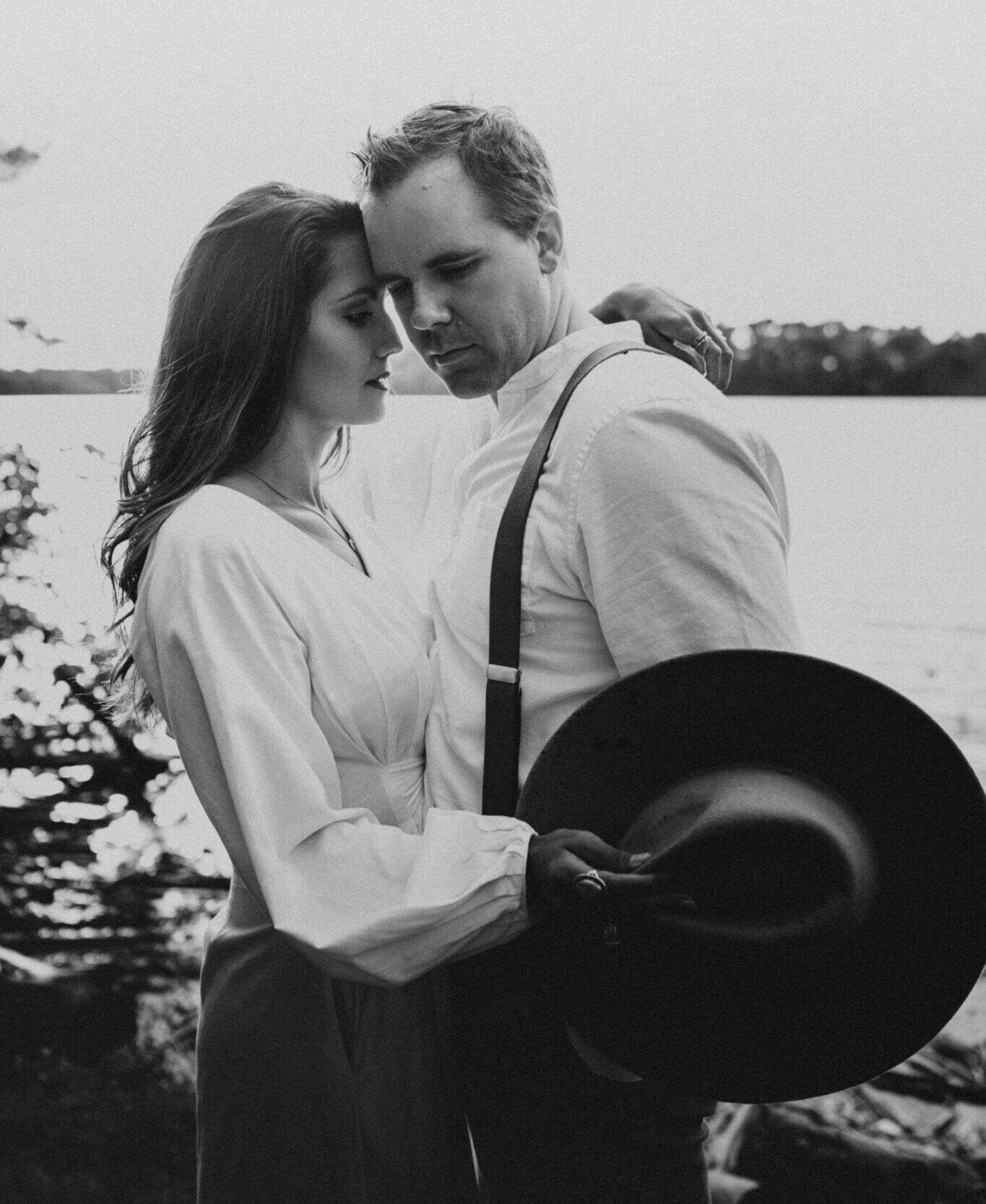 The Love Of Music Brings Together The Ghosts Of Liberty

The Ghosts of Liberty comprises husband and wife duo Emma & Tyler Millard. To fully understand their story, we should start from the beginning.

When Emma knocked on Tyler’s door for that first co-writing session one evening in May of 2014, all they really knew (aside from their mutual contact, Tyler’s brother Mark, who had suggested the meeting) was that they both had a passion for creating music. 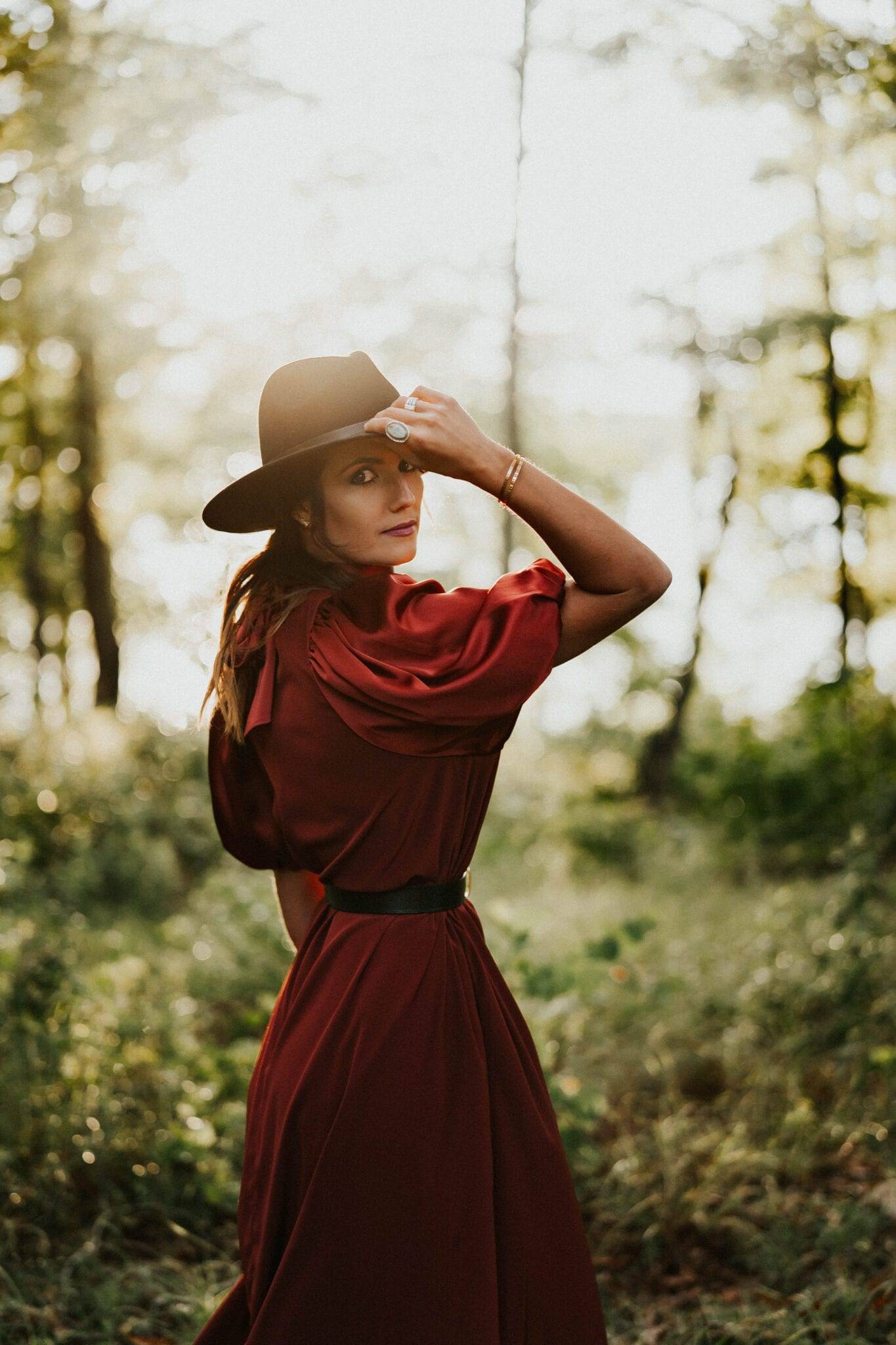 Emma didn’t know until later that day that Tyler couldn’t see her; he had slowly been going blind from a degenerative retinal disease that the doctors discovered when he was 21. Tyler didn’t know that Emma had battled depression and anxiety throughout her life since childhood. Neither knew that one day the unique experience of carrying these invisible burdens, along with their shared passion for music, would forge the strongest of friendships, and ultimately lead them to the altar four years later.

Tyler picked up a guitar the same year he learned he was losing his vision. He began writing, playing and singing as much as possible, endeavouring to carve a different path for himself. Emma, a native Texan, was a classically trained singer, having performed in many genres and on many different stages since she was young, from dancing and singing in musicals to fronting an alt-pop band. Tyler and Emma quit their jobs as math teacher and executive assistant, respectively, and by 2015 were fixtures in the greater Greensboro, North Carolina music scene.

Their first EP “Daddy’s Daughter” named after the July 2020 single, comes as a breath of fresh air for anyone who craves the heart and thoughtfulness of folk music, with the modern polish of mainstream country and pop. From their writing style to their stage presence, Ty’s steady and cool nature balances Em’s gutsy emotionality, and together they are a musical force.

Through many of life’s challenges, they maintain a deep and abiding appreciation for the ways that love and music can truly overcome any obstacle. This message is the overriding theme of their work.

Two out of the three singles from theirifall 2020 EP have been released- look for the final single coming late this October.

Links To THE GHOSTS OF LIBERTY

Connect with THE GHOSTS OF LIBERTY

Show some love and leave a comment for THE GHOSTS OF LIBERTY below in our comments section.