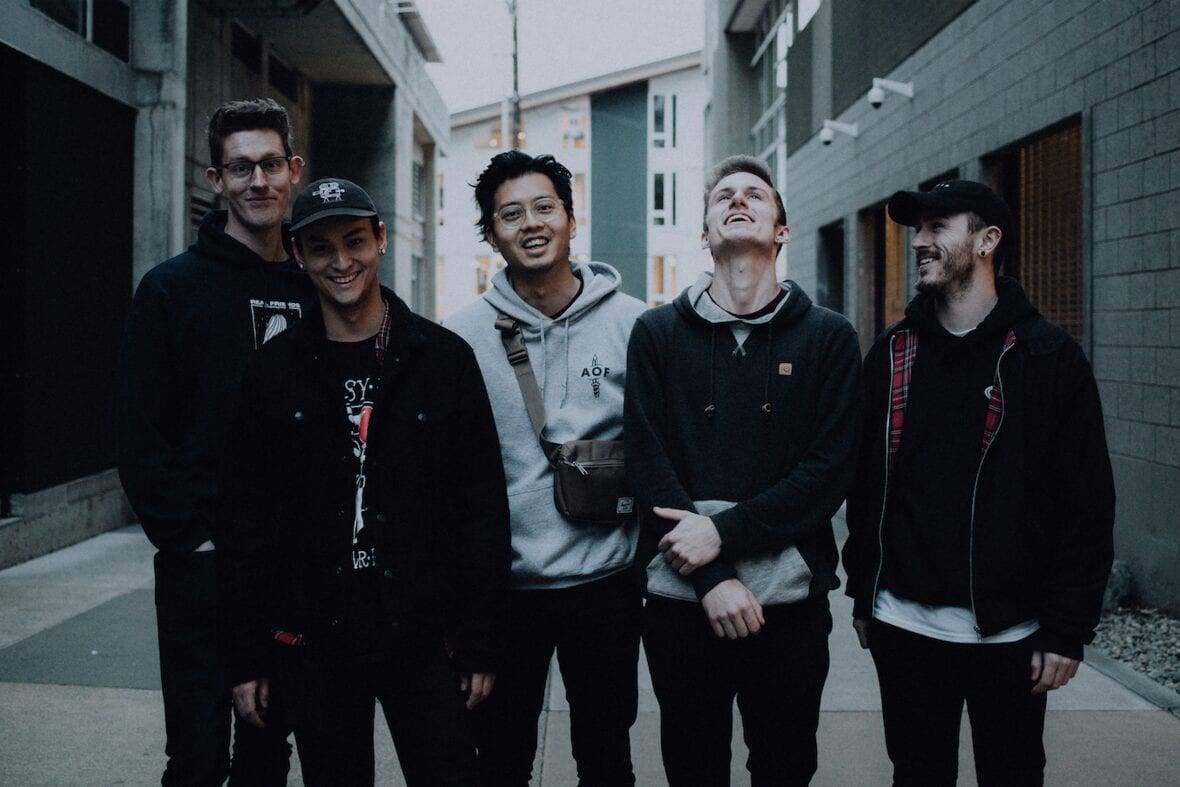 Because of the COVID-19 outbreak, the band’s album release shows have been canceled. Instead, they’re going to live stream an acoustic performance this Saturday 3/28 via the Mutant League Records Youtube channel.

Tune in at 6pm PST on Saturday to hear Chief State perform songs from “Tough Love” (along with some old fan favorites). The band will also be giving away copies of the new album “Tough Love” on CD. 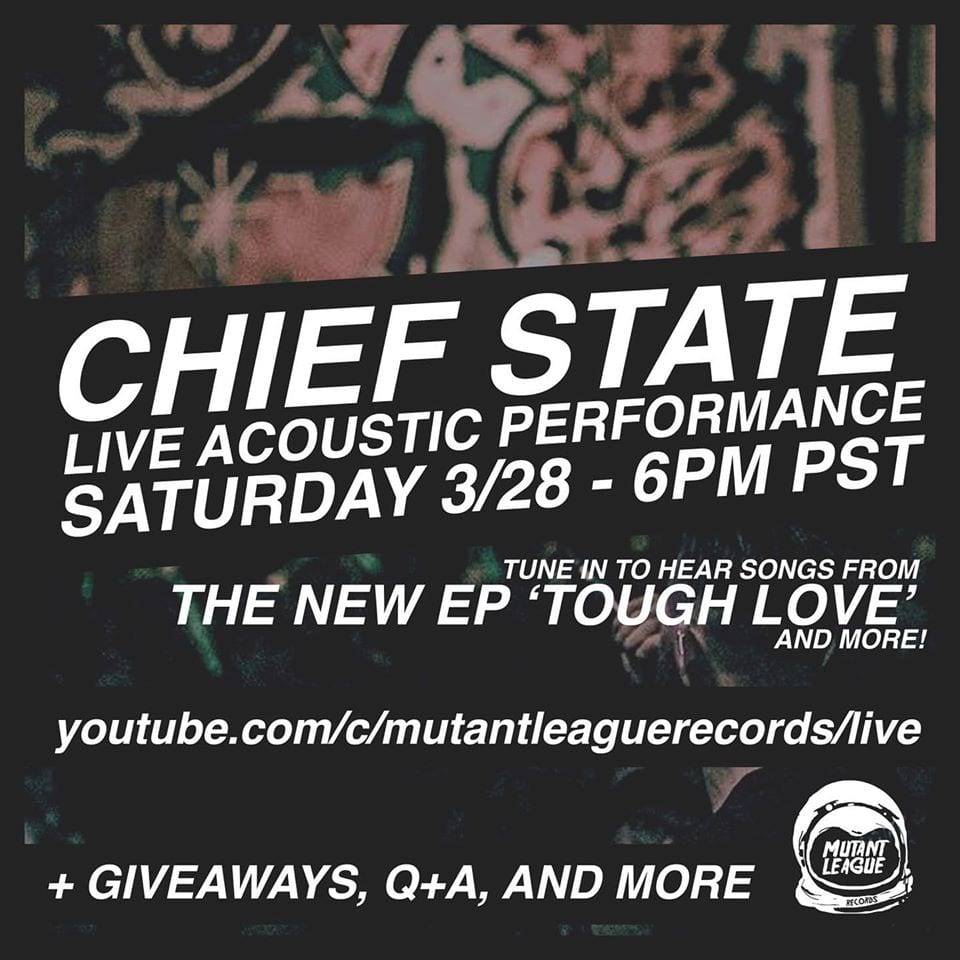 “We were massively disappointed to cancel our release shows due to the coronavirus. It does at least give us a unique opportunity to take our performance to fans around the world and not just in Vancouver though! We’re excited to share some acoustic renditions of our songs old and new. We’ll be taking questions and chatting between songs so it’s a great opportunity to get to know us and all that we get up to! We’ll also be doing some giveaways so tune in on Saturday 3/28 at 6pm PST for some quarantine hangs!”

4. Something Good For Once 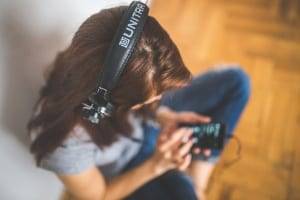 But does anyone care?

I wish I could say they do, but it seems that every time someone say’s ‘Playlist’, artists are jumping on board to add themselves to one or more of the millions of playlists that exist only to be added to the needle in the haystack.

While I’m not totally against the playlist, the only real value of getting onto a playlist is that it’s another form of promotion for the artist. However, unless you’re making it on playlists such as ‘Discover Weekly’ and the likes of, or even those who go to the extra effort of promoting their playlists, the unknown artists are again just hurling themselves out to the 1 million playlist followers in the “HOPE” they are either listened to, discovered or streamed thousands of times to be heard, noticed and perhaps earn a few measly dollars in return for months or even years of work.

Am I the only one, who still doesn’t get this so called ‘Common Sense’. Or is it the case of the herd just following what everyone else is doing?

Let’s face it, to stand up and out as an artist, your song has to be better than good. Otherwise you’re just another artist/musician in a list of songs played in amongst other artists whom the average listener may like the sound of, but for the life of them, couldn’t even tell you the name of the artist. (Unless, as mentioned before, you do stand out from the crowd encouraging the listener to actually ‘make an effort’ to find out who the artist is)

Playlists are great for…well, having a playlist to listen to of course, but my concern as stated above goes beyond the devaluated artist and musician. It reduces conversation, opinions and discussion. It simply becomes a one-dimensional tool that does not involve point of views about the music, education and discussion…you know, the social aspect music used to be known for. When people used to go out and see a band/artist, when they used to listen to radio conversation about a song or artist, when people could read and respond to an article about an artist.

The unfortunate aspect about social media is that if anyone voices an opinion in a constructive way, then many take offence, reducing the art of real conversation, therefore not really helping an artist or anyone in that matter. We have become far too sensitive for honest discussion with those who disagree or simply not like what they hear or read as the need to block others or make threats.

Artists who don’t succeed on making it on a so-called radio show or online blog site, fail to keep up with those shows or sites in finding out why? They do not follow or gracefully accept tips to improve, learn more from those sites who offer advice and freebies, instead, they just keep moving to find a place that will accept them, often resulting in a playlist.

The other end of the scale comes down to the effort required by an artist to do what’s necessary to be included on a radio show or blog site, placing them in the ‘to hard’ basket.

There’s a great saying, which reminds me to follow my intent;

I usually like to think outside that box, and often see where the masses gravitate and ask why? I would look at the world population of over 7 billion people with one million plus listening to playlists. For those who are in radio or online magazines, you would be excused for thinking playlists and streaming are killing us.

Sure, the radio, blog/magazine may have their own playlists along with their online presence, simply to provide for those in the one million demographic, but let’s not forget about the 6.9 billion other people.

If blogs and radio are seeing the word ‘Playlist’ and ‘Streaming’ everywhere, then why not find a different audience who appreciate the music and the artists behind the music.

If you are in radio, or an online blog, I would stay; artists will ask themselves after a few short years, ‘why did I only focus all my energies on the playlist’? Everything moves in circles.

Time will tell, and to me, the most important aspect of music is not just the music, but the connection. Otherwise you are an artist who is just hurled in with the masses who come and go like every other artist on a playlist.

After all, my intent when Music Talks started, was to help artists stand out from the crowd, and I’ll do my best to continue to do so.