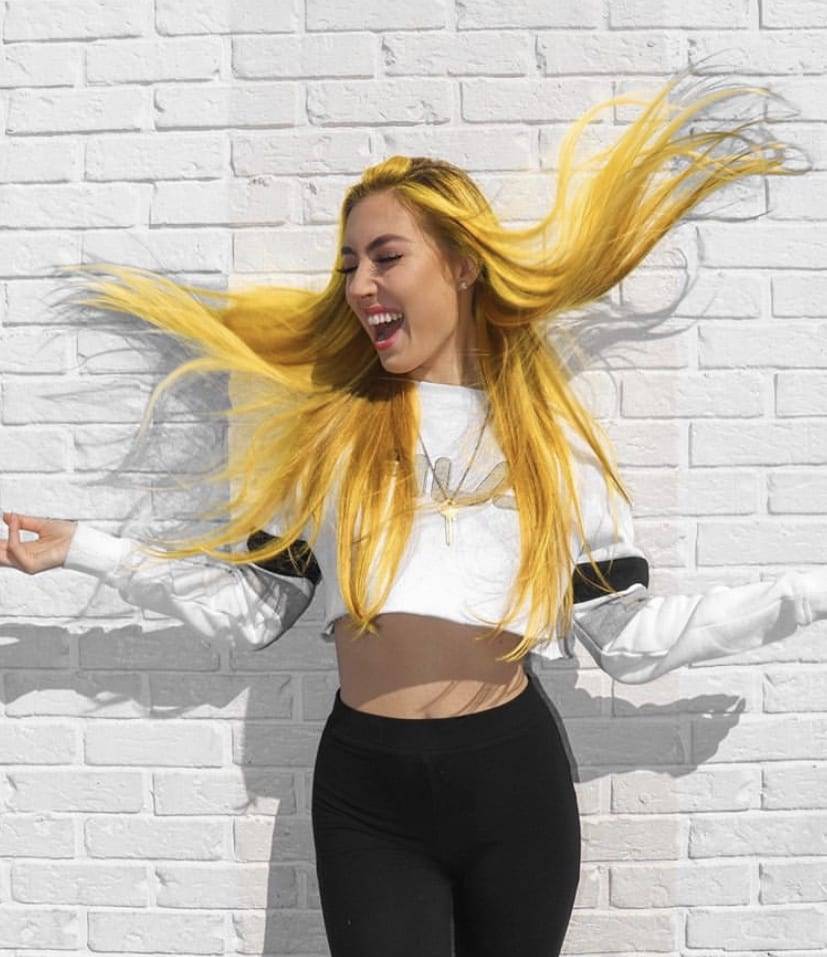 MAD FVN; You Are Hired – You’re A Popstar In The Making

Years upon years of dedication and hard work have led to this moment for me. The upcoming release of my first song titled “call me when you grow up…” is an anthem to a less than desirable relationship. The title says it all, and it will definitely leave you with the words stuck in your head. I am so excited to finally have music out on every streaming platform. It’s basically saying that boys can be immature as teenagers, but don’t lose hope because they do grow up, and hopefully are able to handle their emotions and communicate better. This song really could be about anyone, but my main goal with it is to let others know that if they’re going through something that relates to this topic, I’m right there with them.

Music is my language. It is also my first love. At a young age, I knew that I was put on this earth to sing and write songs that move others the way I am moved every time I hear a phenomenal artist. I began performing at 3 and writing my own songs at 8.

I knew I wanted to be where the best of the best live so I could learn and glean from gifted musicians.

After years of begging, my parents and I finally travelled to Nashville to explore the industry. This continued all throughout high school. Ten trips later, we decided to move so I could pursue my dreams. While continuing to write with incredibly gifted Grammy nominated writers and producers, I was also building a fan base on Tik Tok and Instagram. Today, my platform includes over 3.5 million followers on Tik Tok and over 100,000 of Instagram. 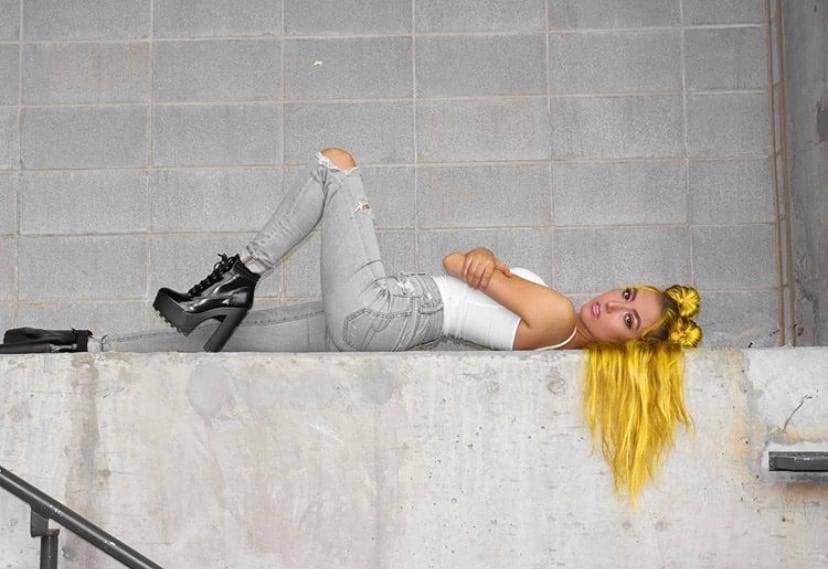 I placed every ounce of creativity and energy possible into the songs I write. Whether it’s a pop ballad, or a sassy and empowering dance song, I am continuously trying to work on my craft and inspire others. This is only the beginning and there is so much music to come.

Pop songs are amazing, but I love bending & breaking rules when it comes to my sound. While I am considered a pop artist, I also love the unexpected.

Links To She Is Kings

Connect with SHE IS KINGS

Show some love and leave a comment for Shis Is Kings below in our comments section.