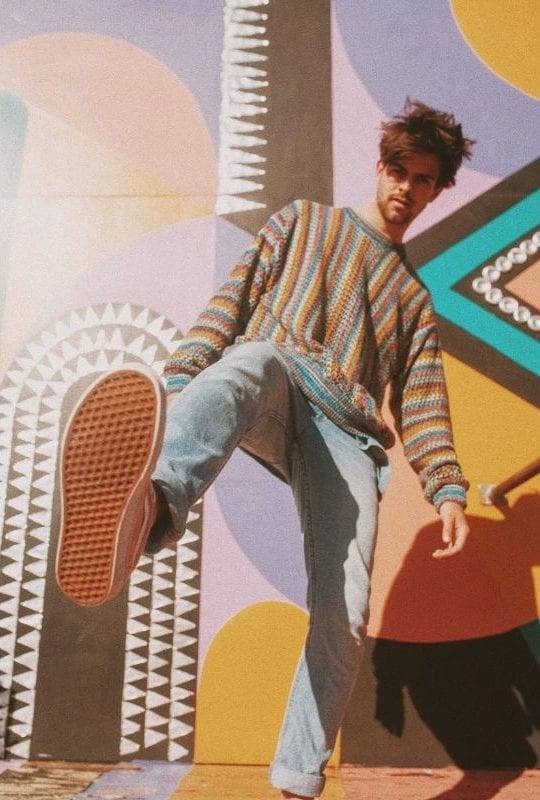 Cannon is a 21-year-old independent artist from South Carolina who blends strong hip/hop and R&B influences with an organic sound he developed at open mic nights with an old acoustic guitar.
“Conversations” is about ignoring our personal issues for the sake of feeling like we don’t have them. It’s easier to turn to quick tricks to feel better or ignore feeling bad entirely than to really consider and engage with how we feel. There’s a really important difference between talking and having a conversation, whether it’s with ourselves or with others—and this song is emphasizing that difference. It’s easy to talk, but it’s hard to really engage with something enough to actually have a conversation. “Conversations” shows someone not engaging — they tell themselves they’re trying but they’re not really. They’re lying 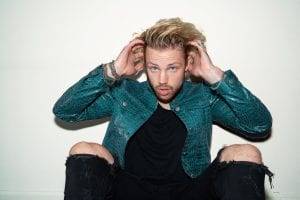 Following his television debut on NBC’s Songland, LA-based songwriter and producer  Chris Jobe  released his inaugural EP, If You Knew How Loved You Are, on Friday.

True to form, the new record covers heavy topics that are made easily palatable by Jobe’s unique brand of R+B-infused pop that earned the album early praise from the likes of  Billboard , Spotify, and Apple Music.

“If You Knew How Loved You Are is not a fluffy pop EP, but rather a collection of songs that touch on the struggles, highs, and lows of a modern-day 20-something relationship,” Jobe explains. “The EP is very personal, centering around the two amazing-yet-heavy years that I’ve been with my girlfriend, dealing with addiction in our families, financial struggles as freelancers, and one very tough decision we made while being haggled by some extremely insensitive protesters.”

Jobe, who writes, plays, and produces all of his own music and graphics, released his debut single, ” Thank You Internet ,” in 2017, reaching over 1 million views on Facebook after the platform discovered and promoted the music video for the track. Since then, the Dayton, Ohio-born musician has made a name for himself with his clever visuals, ace musicianship, and heartfelt songs, garnering praise from Earmilk, Ones to Watch, and Euphoria Magazine, among others.

“This EP is the soundtrack to my life in the last year and, as a millennial, I’m not afraid to embrace the not-so-great parts and own it. Life can be hard, but it’s a hell of a lot harder if you try to mask it as something else,” Jobe admits. “I hope that someone reading this, going through tough times, can open up to those they trust and realize that they are loved and understood, too. That’s the true message of If You Knew How Loved You Are.”

If You Knew How Loved You Are is available now via