The Story Flows On For Jayna Jennings, “Courtyards and Avaries” 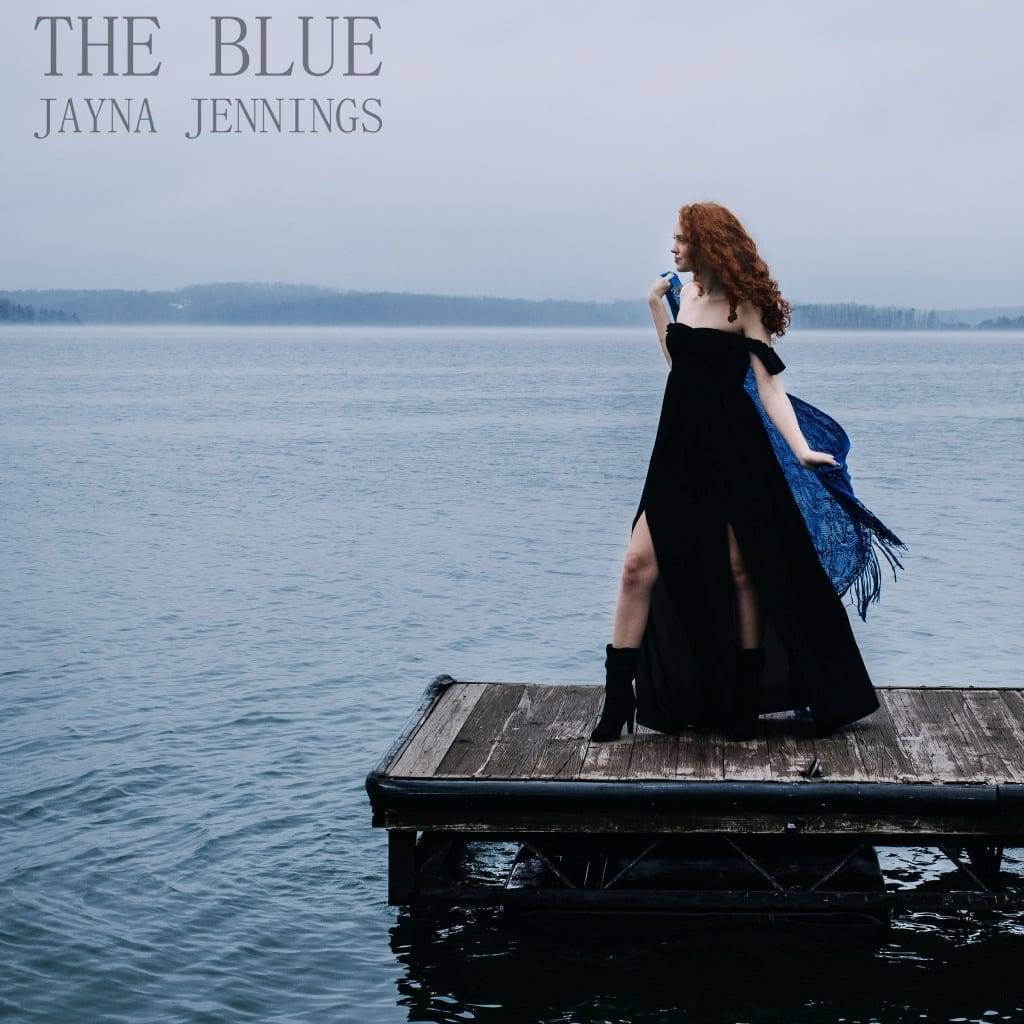 Jayna Jennings goal is to spread the message of hope to everyone by inspiring others with the beauty of her songs.

Jayna’s an artist who’s music is as unique as her long red locks as she welcomes those into her world with moving and relatable songs.

A successful TV and Radio host, Jennings is about to release her highly anticipated Album, “Courtyards & Aviaries”, the sequel to Pt. 1.

The songs flow from one landscape to another while the music surrounds you and invites you into Jayna’s world. In continuing with the theme that Pt. 1 explored, Pt. 2 references many literary and artistic works, such as Ovid’s “Echo & Narcissus,” William Shakespeare’s “The Tempest,” and “Miranda,” a painting by J W Waterhouse.

The songs explore being caught up in narcissistic relationships as well as many other important topics that give power and strength to the listener. Pt. 2 will feature the musical talents of Mark Mundy, George Sandler, Matthew Mundy, Jim VanCleve, and Jayna on guitar, keys, and of course vocals. Jayna’s lyrical ability has grown and her lyrics are more reflective and organic.

This is very visible in “The Blue,” the first single from the album that is set to be released June 28. It is a song about falling for someone despite your better judgement, and relates that feeling to being stranded in the middle of the ocean during a storm. 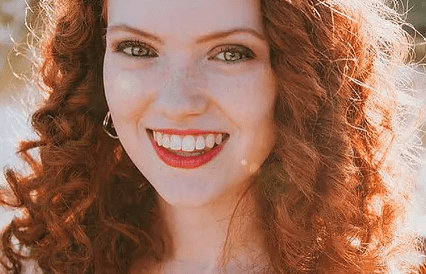 American 18 year old Jayna Jennings is one of those deep,  thoughtful souls. Who has a quiet unassuming way about her. But when you listen to her music it’s words are powerful and leave a lasting impression. Jennings latest album titled ‘Court Yard & Aviaries’ exposed us to a new genre of music we knew little about, so we naturally asked Jayna to explain what Americana music is? Her album is worth serious consideration both from those who already love Americana and those new to the genre.

Q When were you first interested in Music? And do you come from a musical family?

A I grew up with two teen sisters so music was so ingrained in my life. I was always hearing so many different kinds of music from so many different new and classic bands like The Allman Brothers, Carly Simon, Carole King, Van Morrison, Jakob Dylan, Bob Dylan, and so many more. Music has always been so amazing to me because of the ways that it can set the tone in a moment. When I was around 3, I started singing Jesus Loves Me in Church and fell in love with it. My sisters play the piano and my Dad plays guitar so watching them probably inspired me the most to start learning an instrument.

Q What instruments do you play?

A I play guitar, piano, and some bass.

Q Did you take any music classes at school?

A I did! I always loved my music class in elementary school, especially in 5th grade. I wrote my first song then and my music teacher let me perform it for the class! That was so life changing for me and her support really made me want to pursue music as a career.

Q You have just graduated from school what are your plans for the future?

A My college goal is to get a degree in Music Business. I’m also going to continue recording and releasing albums!

Q You play Americana music it’s not a genre we know much about; could you please explain what it is and how it evolved?

A The other day someone asked me what kind of music I play and when I said Americana he said that was the safest answer he had ever heard! Yes, it is a safe answer because it is SUCH a broad genre. There are so many different kinds of music that can be incorporated like R&B, roots-rock, blues, folk, and it can be electric or acoustic. It’s so inclusive of other genres, but, according to http://americanamusic.org, it’s a ” distinctive roots-oriented sound that lives in a world apart from the pure forms of the genres upon which it may draw.” It’s an amazing genre that offers me so much freedom with my production choices. It lets me make each song on my album different from the last while still holding one genre. 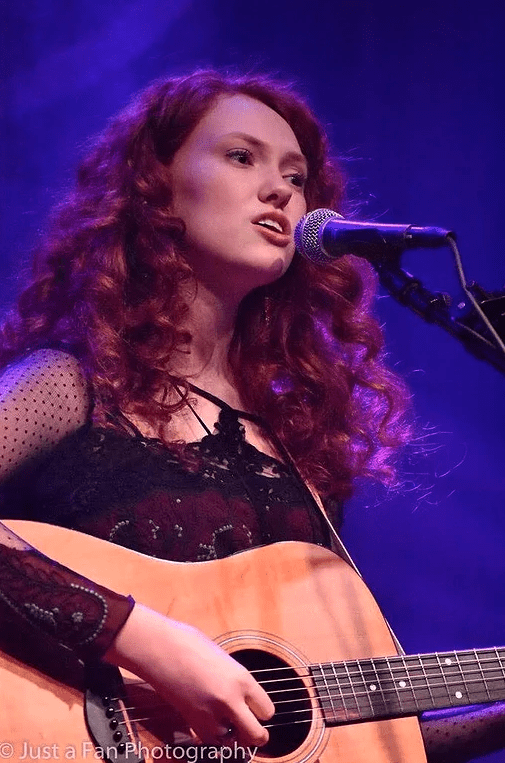 Q Where do you get inspiration from for your songs?

A Inspiration comes from so many different places for me. I sometimes write about my own experiences and sometimes I write about someone else’s story. An example of one of my songs written from someone else’s perspective is Hold On. I wrote it after I was asked to write a song for a movie about a man who was struggling with mental illness and his sister’s battle trying to be there for him. I wrote the song from the sister’s perspective but I wanted the song to be inclusive of all situations. I wanted anyone who heard it who was struggling with something to be able to find some hope and comfort in it. Inspiration can come from a million different outlets because there are so many stories that have so much to say.

Q You’re involved in a Twitter page called unsigned-chat could you tell us how you got involved and how it supports Indie-Musicians?

A I found #MusicHourUK on twitter and started joining in last July and LOVED IT! It was the first time I found something on twitter that was such a supportive community focused on music. I was the #FaceOfAugust on the #MusicHourUK twitter page and started doing #IndieLife vlogs on the YouTube channel. Matt, who runs #MusicHourUk, asked me if I wanted to start hosting a US version of #MusicHourUK and #UnsignedChat was born! Musicians can share their music in a tweet using our hashtag and I retweet it on our page! We have an awesome community of musicians who love to support the other artists who participate.

Q Many musicians like to use their public platform to support a charity or organization; are you supporting any projects or fund raising that you can tell us about?

A I support a community anti-suicide organization called Change. I first found out about them when I was asked to sing at their December outreach. It is an amazing organization and I love their message of hope and Jesus. Jesus is our hope! I also support SERV International and the National Headache Foundation.