It’s Only The Beginning For Singing Sensation, Harlow

“Once You Get The Music Bug, You Never Get It Out Of Your System.” 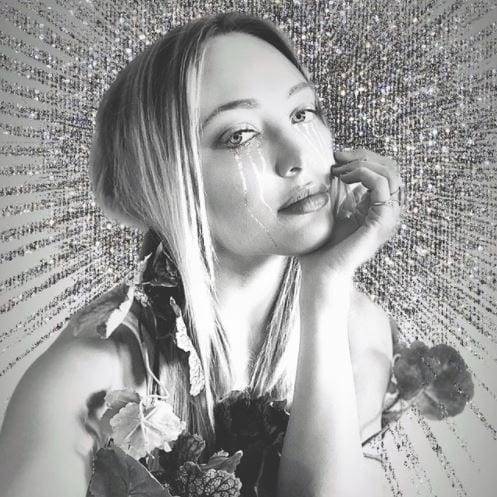 It’s Only The Beginning For Singing Sensation, Harlow

On one of my very first trips to Nashville at age 14, a much older and seasoned musician looked at me with sympathetic eyes and said, “Once you get bit by the music bug, you never get it out of your system”, and he was absolutely right.

For me, getting into music was simultaneously the most natural and yet abnormal thing I’ve ever done. That “music bug” was in me from day 1 but I don’t come from a musical family so I had to do a lot of convincing to get my parents to take me seriously at first. It only took a few times of being kicked off the soccer fields for singing and day-dreaming for them to see that their “little athlete” might actually be an entertainer instead. They finally got the picture a few years later and have been on board ever since! 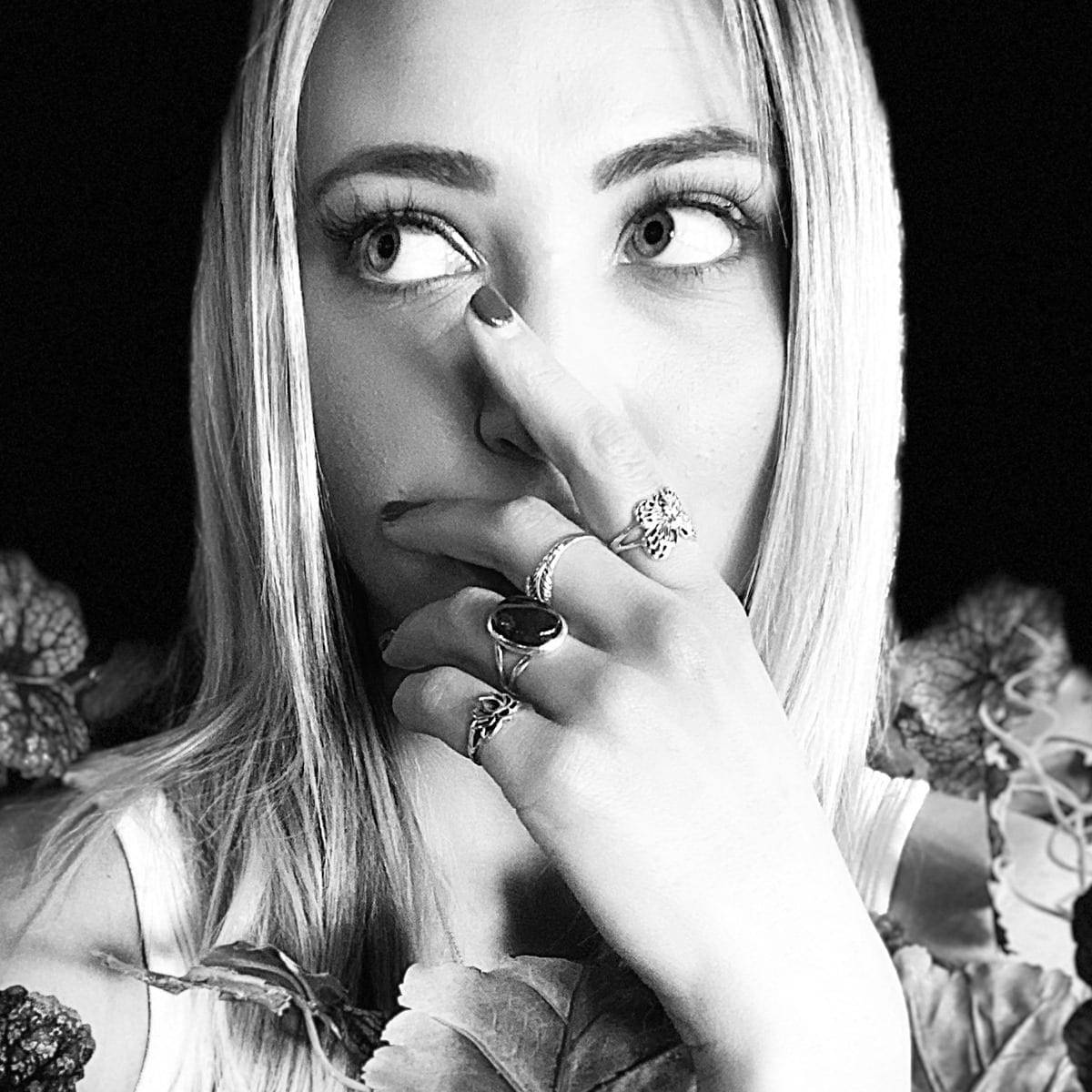 Because I had to work so hard just to get the chance to start pursuing my dreams I have a huge appreciation for getting to do what I do. After nearly 10 years of visiting Nashville (and living there for 4 of those) I finally found what I was looking for the whole time: myself. There was lots of trial and error but all of it led me to where I am at now. So to anyone wanting to get into this industry I can honestly say just stay the course and stick with it! I’ve had so many doors open because of the power of the internet and apps like TikTok, where I have gained close to 70k followers. You can see how listeners are really gaining the power to choose who pop’s off and who doesn’t. We, as music consumers, have a lot more say than we’ve ever had before so there’s never been a better time to go for it!

Now, I am overjoyed to be releasing music and it is only the beginning! Releasing my first single “Haunted Houses” in October last year was actually so terrifying but so liberating. The song is a light-hearted and lyrically clever take on dealing with your inner demons and realizing that sometimes the biggest obstacle you have is yourself. I knew I wanted to write a song about mental health but I didn’t want it to perpetuate the sadness. I wanted it to be more playful and upbeat so that it makes you feel better! Seeing this song gain traction on radio stations this year has been really cool especially since I am still an independent artist. It can be really hard to break through FM radio but I have a handful of FM stations that are now playing “Haunted Houses” in their rotation and seeing it win multiple fan voted contests has also been such a highlight for me!

My latest single “Dirty Mouth” is relatable for anyone on dating nowadays as it addresses the issues of commitment and catching feelings which often feels so taboo in today’s dating culture. This song is basically me making fun of myself for promising to not get involved with anyone and then immediately finding myself getting attached to someone new. Vocally this song is so much fun to play with and really hits the perfect combination of soulful and spunky. Lyrically, it feels really confessional which is definitely a format I intend to keep using in my songwriting. 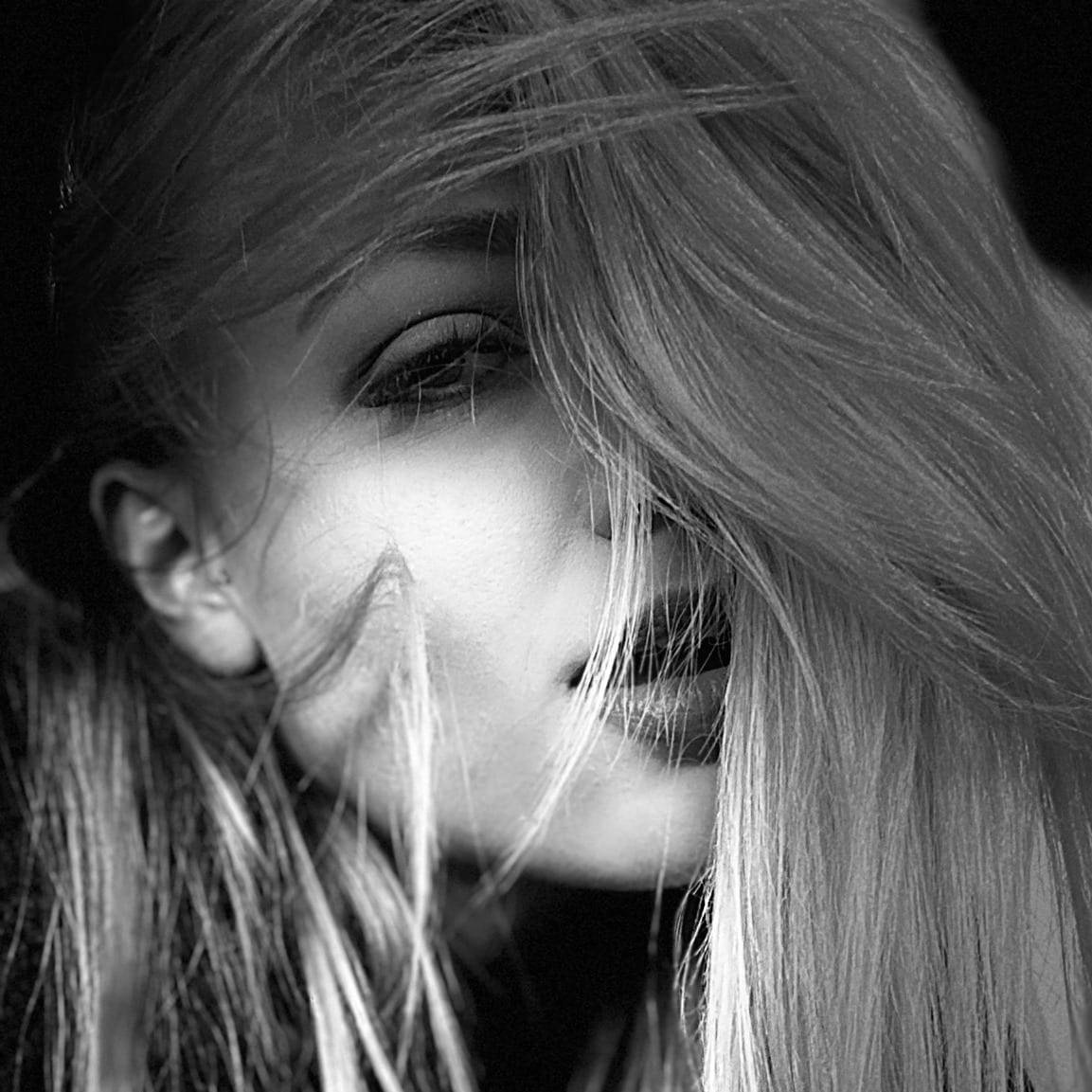 One more single is on the way, set to release in early April 2021, and I am eager to keep writing and growing. This is a very exciting time for me and there has been such an outpouring of support that I am eternally grateful for!

Show some love and leave a comment for HARLOW below in our comments section.