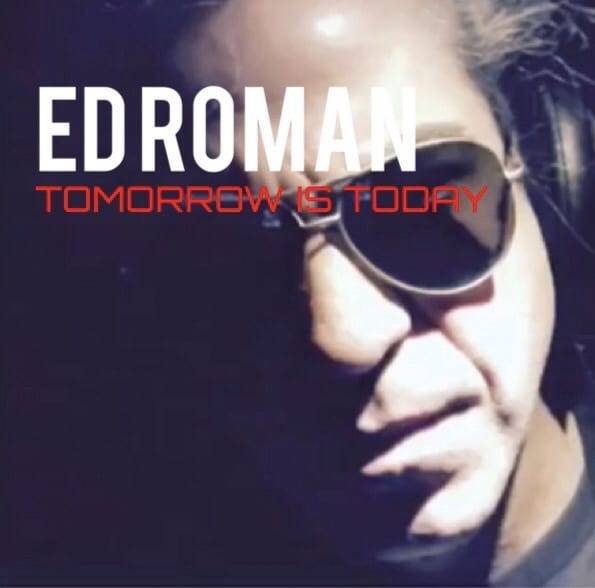 “The Buddha was once supposed to have said, ‘the trouble is you think you have time,” says chart-topping Canadian musician, Ed Roman. He describes his latest single, “Tomorrow Is Today” (MTS Records) as “the reflection of ‘act now’ in the living moment. Carpe Diem. Seize The Day!”

On Friday, September 4th, 2020, the award-winning singer-songwriter does just that, releasing the follow up to his #1 iTunes South Africa single, “Stronger.”

“Tomorrow Is Today” is being hailed by critics as Roman’s finest hour: “Ed has made possibly one of his best singles, if not his best..’Tomorrow Is Today’ finds Ed reaching new heights, exploring new territory, and as a result, producing one of the year’s best rock-based singles.” – Jamsphere

Produced by Michael Jack and Ed Roman, “Tomorrow Is Today” is from Ed’s forthcoming album, A Recipe For Perpetual Spring.

“We have come to rely too heavily on the system not only for our protection but our moral direction and social salvation,” says Ed. “What we don’t realize, is that we are the system…Each one of us, in our own individual beauty and jagged complexity. What I have come to understand, after 50 years of spinning around this star, is the things we create in our living environment every day are the most important of all. They are the things that promote mental and emotional stamina. They have tenure and longevity in your living experience.”

He continues, “The most important thing is we act every day on our thoughts and our feelings. Struggle and learn from the creative process of failure. Spend less of your time with your head in your hand, phone in your face, and look forward to the horizon where every day new opportunity lies in wait. Your opportunity is already here.. there’s no point in waiting for tomorrow.. The planet is gonna keep on spinning whether were here or not.” 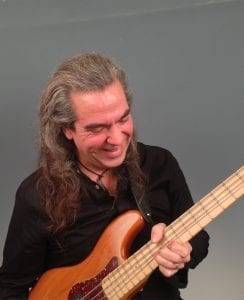 Canadian singer-songwriter Ed Roman released his epic album, “Red Omen” in 2016. The album included tracks that received worldwide airplay on more than 600 stations around the globe, and, in the case of the title track, a Top 20 iTunes Pop chart hit in his homeland. The animated video for that single received its global premiere with Exclaim.ca, after having an incredible run of success at International Film Festivals. Taking advantage of the video’s raised profile, Ed committed to raising funds for Whole Dyslexia via rentals and sales of the video on Amazon Prime Video and Vimeo. Now, Ed is back with an empowering anthem, to be released on January 17th, 2020.

Ed says, “Stronger is a song about self reliance. It was born out of breaking free from states of mental and emotional oppression. The duality of existence and the metamorphosis of the mortal coil. The reclaiming of personal integrity and standing on your own 2 feet. It doesn’t happen instantaneously, but one day at a time. It’s not until you’ve come down the road or completed the journey that you can look back and truly understand it is the struggle that makes you stronger.” 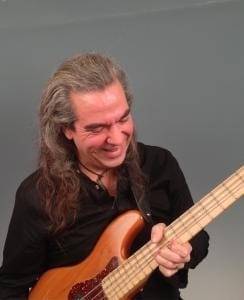 Canadian musician Ed Roman has been a champion for many causes over the years. He has helped deliver humanitarian aid and teach music to children in Jamaica. He has helped raise funds for veterans through the Heart Songs for Veterans organization. Ed has brought awareness to global environmental and sociopolitical issues through his music and press interviews. Now, Ed is raising funds and awareness for a cause that is near and dear to his heart…dyslexia.

You see, Ed Roman is dyslexic. Dyslexia is something that he refers to as “The Gift.”

“I know with everybody’s help, love and support this can all be something extraordinary,” said Ed. “There has been a tremendous amount of effort that has gone into this project, and I am excited to have it evolving the way it is…A bigger than me kind of thing.”

The Whole Dyslexic Society’s mission is to offer coordinated and central approach to addressing the needs of the dyslexic individual, their families and their community, while ensuring a safe place for accelerated learning, healing, education, social interaction, and support of individual growth and development. Your contribution will go towards our bursary objective, ensuring that anyone with the ‘gift of dyslexia’ will be able to take a program to fit their needs, no matter their financial status. https://www.thewds.org/take-action 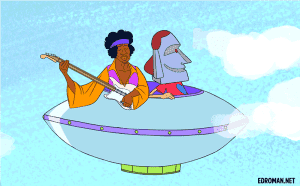