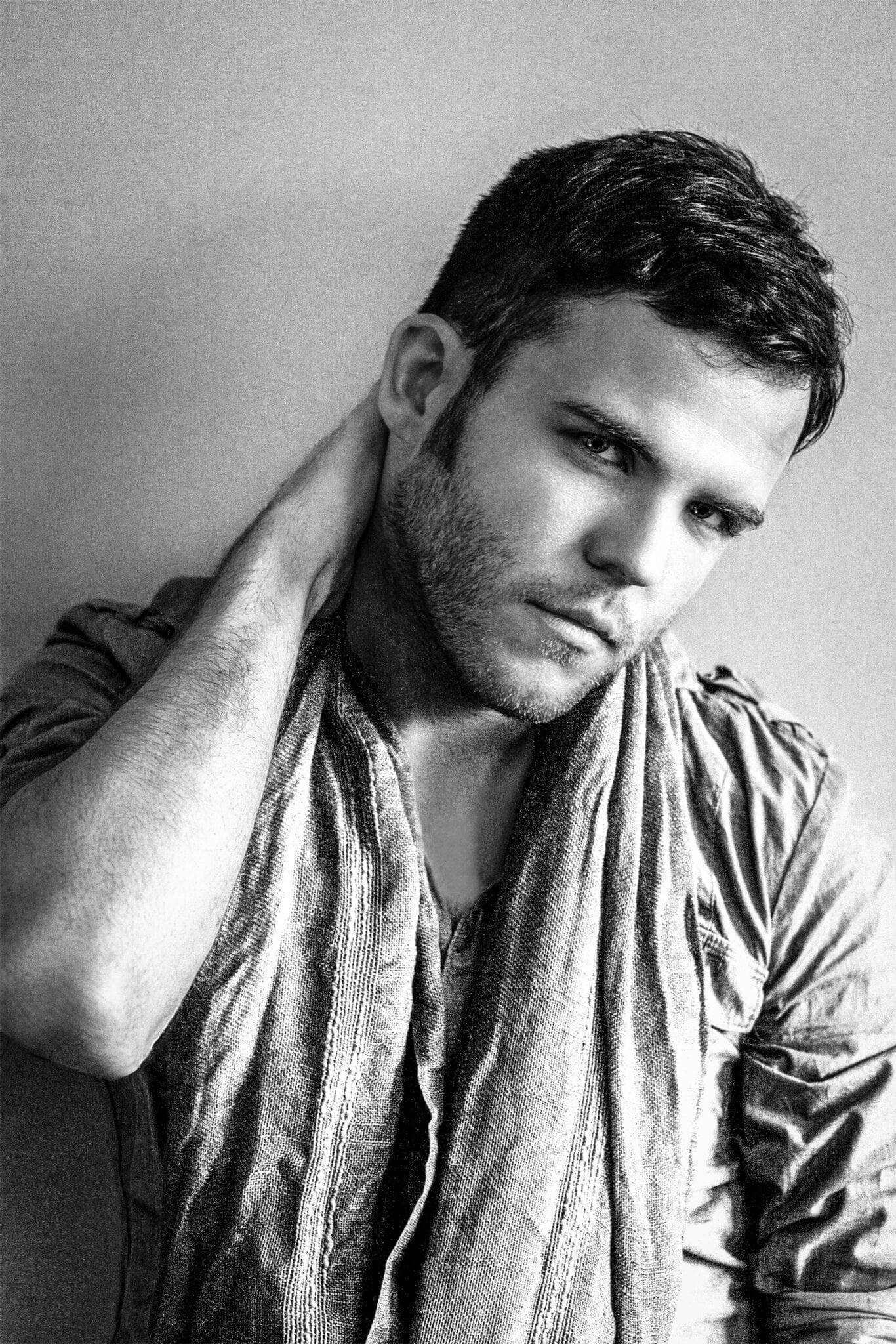 Written in a songwriting camp, ‘Lovin You’ is the first release to come from Canadian singer / songwriter Donny Anderson this year. Featuring Canadian icon Divine Brown, ‘Lovin You’ has received the backing of Songwriter’s Association of Canada. A feel-good summer love anthem, Donny Anderson’s powerful vocals soar above the mix, blending with Divine Brown’s tasteful ad-libs.

Formerly a Canadian Idol finalist, Donny Anderson had featured vocals on Rachel Platten’s Gold selling album ‘Wildfire’. He has been writing songs with other artists for years including Chad Doucette, Small Town Pistols, Wes Mack, Clayton Bellamy and Sons of Daughters, has had several major television/film sync placements, and a hit collaboration featured on ‘Empire’ with Humain on Spinnin’ Records. Having learnt the ropes in the label machine, Donny Anderson is primed to take his music to the next level as he prepares to release his debut solo album later this year.

‘Lovin You’ is now available on all major streaming platforms.