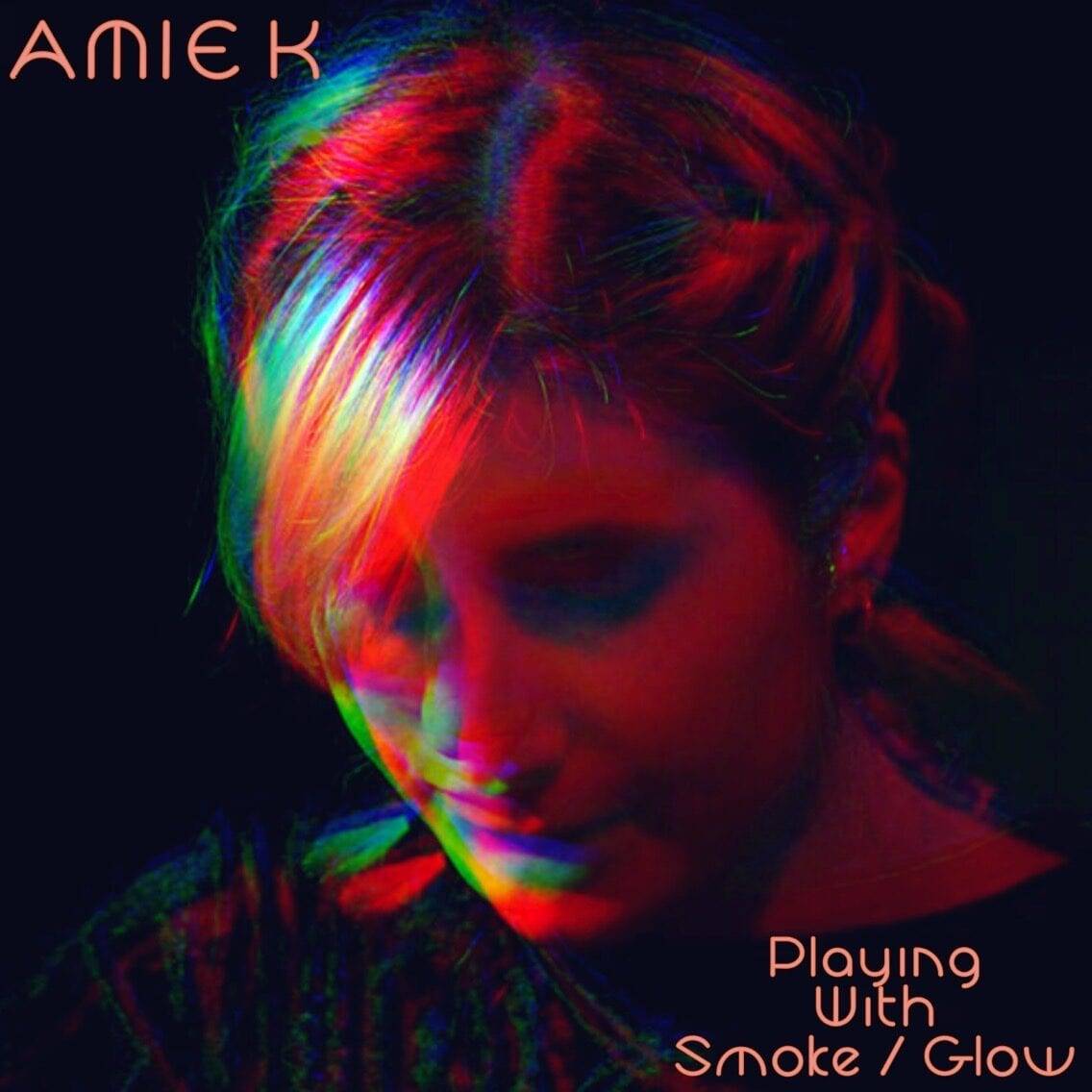 Representing a shift in Amie K‘s perception of herself, ‘Playing With Smoke / Glow’ is the latest single to come from Indie Folk singer songwriter Amie K. The double single marks the beginning of a new era in her songwriting and a precursor to an EP expected later this year. Recorded and produced by her younger brother, Amie K sees these two songs as a return to her true self. Folky and moody, ‘Playing With Smoke / Glow’ explore feelings of grief, disconnection and personal growth.

Amie K is a young songwriter currently living in Liverpool. Drawing influence from Laura Marling and Maggie Rogers, her songs tell stories and explore inner emotions as she uses music to process the world around her. Her previous singles have been featured on BBC Wiltshire and she regularly plays live in Liverpool and Bristol. Originally starting out as a street busker in Bath, she has developed her skills as a live performer and vocalist, playing venues such as The Fleece (Bristol), Komedia (Bath) and Studio2 (Liverpool). 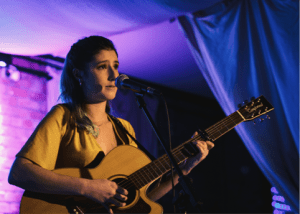 Upcoming indie artist Amie K hails from Liverpool UK and has just released her latest single ‘Bliss’ which is the first single from her forthcoming album.

Amie’s talent as a storyteller through her music is uncomplicated and refreshing, and while I’m not too sure about her age, her stories are poetic and quite mature.

‘Bliss’ is no exception with captivating melodic verses along with enchanting lyrics of self-reflection and the realisation that her existence is exactly where she is meant to be.

There’s an encouraging message as the chorus breaks open lyrically with an expanse and feeling of freedom. Amie reveals she is happy and capable of turning anything around.

Musically the production is infused with pop elements of percussive loops and rich harmonies.

What I do find gratifying, is the optimism from young artists such as Amie, writing and recording folk style music that is not lyrically or does not sound like so much of the majority of commercial music. This is a never-ending commodity as it keeps the music interesting as an artist grows revolving, exploring and allowing the music to resonate as it’s sung and performed from the heart.

After all, isn’t that what music is about?

To give people hope, striking a chord (excuse the pun) and taking the listener on a journey?

Tracey gives 4 out of 5 stars.