Marloe Compared to Lorde and Vera Blue; And it’s Easy To Hear Why

My biggest hope for people listening is that they can listen to my songs and find a piece of themselves in there.

Hey I’m Marloe from Brisbane, Australia and I began my music journey at nine years old singing in my elementary school choir. Like many young artists, I began performing on-stage wherever I could; from my living room in Brisbane, Australia all the way to the Musical Theatre program at the American Musical and Dramatic Academy located in Manhattan, New York. During my time in New York, I performed in many short films and theatre productions which forged the foundation to begin my Indie-Pop career.

My passion for singing had always been at the center of heart, I can recall from my childhood, “crying at concerts because the music explained what I simply could not.”

For as long as I can remember I’ve always had a wild imagination and a deep intrinsic love of music, which continues to grow through my journey of singing and songwriting. I’m always thinking of new lyrics to write, melodies to hum and songs to inspire. For me music isn’t just a part of my day; it’s a part of me.

As a special addition to Marloe’s story, we also interviewed Marloe to find out a bit more about her and her music.

Marloe’s angelic and vulnerable vocals in “Remember Me” unfold this poignant “piece of her heart” in lucid moments of love and lust. Her bubbly and feminine yet sophisticated side can be heard in “The Day I Knew I Needed You” and again in “The Future Is Now.”

“The Future Is Now” also brilliantly blends 80’s electronica influences with a fast-paced and forward sound filled with playful pops of colour.  Marloe’s luminescent and sleek sound can be compared to princesses of pop including Maggie Rogers, Vera Blue, and Lorde. You can find Marloe’s debut singles on all major streaming platforms.

You recently released a four song EP. From that EP, your original song “The Day I Knew I Needed You” instantly received rave reviews. Can you explain the meaning behind the song and how it might tie into your music career?

I wrote this song about a person that came into my life and kind of broke down all the barriers I’d built up previously. They taught me to be vulnerable and helped me discover who I wanted to be in the world. It’s a really special and rare thing when someone like this comes along, so I decided to write about the day I realized how lucky I was to have them.

During your childhood it was already clear you were destined to be in the entertainment industry. When did you start writing songs? When fans hear your songs, what message do you hope your fans take away from your music?

I can remember the first “song” I ever wrote, I use the word “song” very loosely because it was more like a chant. I think I was about 10 years old, and it was basically me singing ‘My name is Maddison. Yes it is Maddison’ over and over to some questionable melody because my parents and teachers were constantly calling me by my elder sisters name. Clearly wasn’t a hit because they’ll still mess it up today! My biggest hope for people listening is that they can listen to my songs and find a piece of themselves in there. Whether that be a lyric that they identify with or even a guitar riff that makes them want to dance, I want people to listen to my songs and feel something they didn’t before. 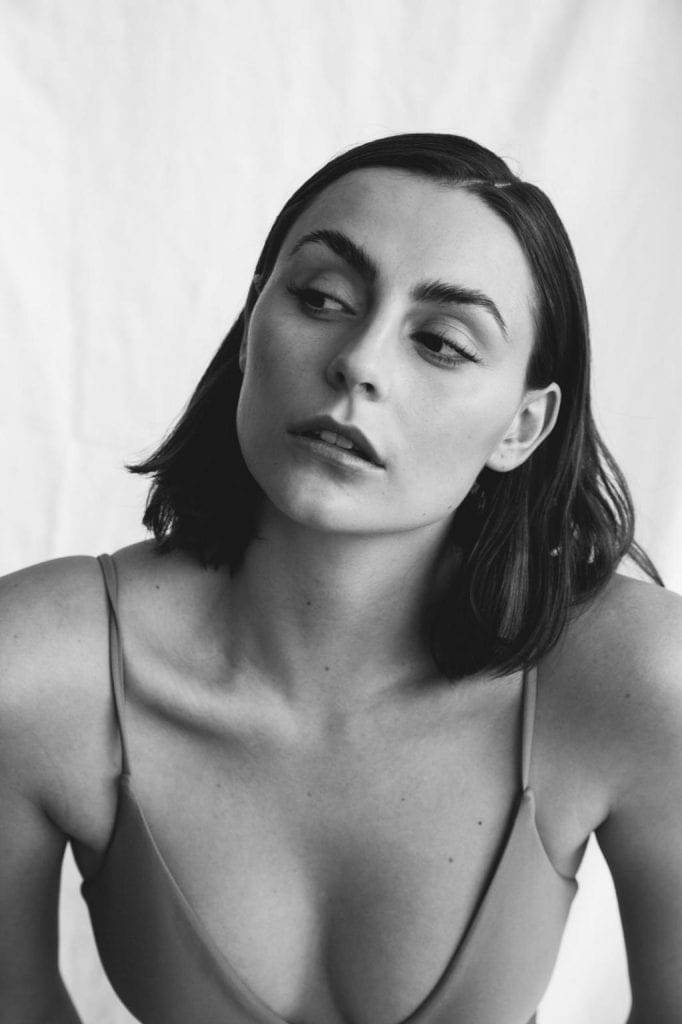 Your sound has been compared to the alternative pop queens Lorde, Vera Blue, Maggie Rogers and Billie Eilish. Who were your early influences in music and who are they now?

Lyrically I wanted to write something that moved people the way a Sam Smith song would. So I would sit at the piano and pluck out chords and come up with these really deep lyrics. But then as I evolved and started writing with the intention of creating something that people would actually hear, I wanted to keep these emotive lyrics but blend them with fast-paced and forward sounds. I think that’s where I started to look to the likes of Vera Blue and Maggie Rogers.

Outside of music, what are some of your other interests that fans may like to know about?

My other deep love would be acting. Like music, it’s something I’ve known I wanted to do my entire life and has influenced who I am as an individual today.

How do you think you and your music have been influenced by the early start of your music career in hometown of Brisbane Australia, your participation in the Musical Theater program at the American Musical, and Dramatic Academy in New York and where you are at today?

The time I spent in New York studying at AMDA played such a huge role in shaping who I am as an individual and as an artist. I think the biggest thing I learnt at AMDA was dedication to your craft, and that no one is going to do it for you, so if you want it, you have to work hard to make it happen.

How has the response from fans impacted your music? If you could have your fans remember one thing about you, what would it be?

The response from everyone who’s listened has been so incredible. Having these songs that were such a big part of me, now take life and create new meaning with other people has only inspired me to keep opening myself up and sharing my experiences with the world. If there was one thing I would want my fans to remember it would be that. 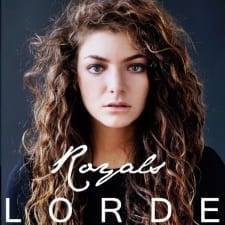 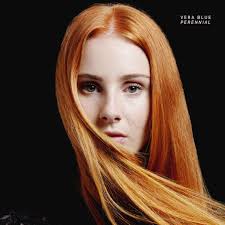 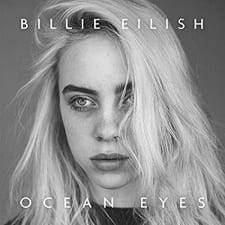 Show some love and leave a comment for Marloe below in our comments section.