I have been gigging since 2010 at the the age of 14, and after a really good few years of writing; producing and releasing EPs, and gigging around the south-east of England, I went to study jazz guitar at music college. My vision to spend the next 4 years surrounded by jazz soon turned south when I experienced trauma to my wrist. I had to step away from the intensities of playing and for a good few years I fell silent on the music front and people thought I had given up on the dream. I took my time getting back into good health and slowly got to a point where I could be making music again, although it did of course mean navigating a slightly different route, with patience and discipline.

I returned to studying with my focus more on composition and production, taking inspiration from artists such as Jill Scott, Erykah Badu, Robert Glasper and Angie Stone. My sound was constantly developing and although I wasn’t any closer to releasing new music, I continued my hiatus with the mission to refine my style and writing. I always felt that there was still more I could do to everything I made. I needed the time to experiment and develop my writing and thankfully, being in the college-bubble in Leeds enabled me to safely create and do just that. I decided to take down all my previous releases and start afresh as an artist. I was lucky enough to be tutored by Abstract Orchestra’s musical director, Rob Mitchell, whilst in my final year at Leeds College of Music. Being a huge fan of hip-hop producer J Dilla, Rob gave me the space to really explore the hip-hop and contemporary R&B elements of my sound, whilst maintaining a strong focus on melody and jazz harmony. I was taking huge influences from the neo-soul icons throughout this process and this is how most of the material from my album ‘AHLKE’ came about. 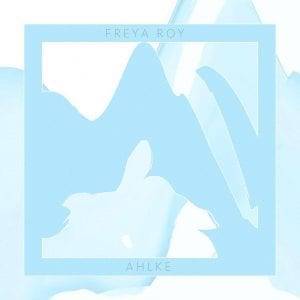 Now, fast-forwarding to 2019, I have been awarded funding and support from the MOBO Help Musicians Fund, listed for Glastonbury Emerging Talent, and I have released my debut album entitled ‘AHLKE’, which marks the end of my 5-year hiatus as an artist!

The 2 singles from the album ‘Midnight Train’ and ‘22 Movements’ have gone on to be play listed on Tom Robinson’s BBC Radio 6 Music Introducing Mixtape, as well as being featured within British Vogue. It feels like being awarded in these ways since releasing my new music has been payback for the time I was unable to do so.

‘AHLKE’ has also been pressed to vinyl, thanks to the incredible help from independent record store, Vinyl Hunter in Suffolk, England. The ‘22 Movements’ Music Video, released on April 8th, features a beautiful solo performance from UK-renowned ballet and contemporary dancer, Salome Pressac. Shot on location in Norwich, it is partly a tribute to my time growing up and gigging throughout my teens on the city’s diverse music scene, where I built my first following of fans. Salome’s improvised dance in the video reflects on my writing of ‘22 Movements’ which explores sexual identity and my coming-out experience. ‘22 Movements’was a tough track to choose as a single release, it’s very honest. My writing has definitely become more honest in recent years and I think this shows in the body of work that is ‘AHLKE’.

Thanks to the incredible funding and support from MOBO Trust and Help Musicians UK, I am currently touring my album around the UK, with my firstLondon headline show around the corner, which I will playing with my full band alongside special guests. Other dates have included Brighton, Manchester, Leeds, Suffolk and Norwich, with other upcoming dates in Cambridgeshire and Sheffield. 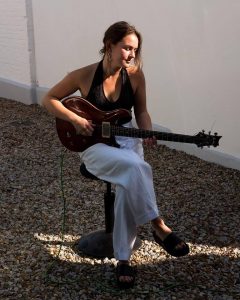 I release all my music on my own label, FCR Music, which I am using as a platform and community for women and minorities within the creative industries. I am passionate about the fair representation of women and I have used the label as an outlet for other various projects, including a documentary project: ‘FCR Music Presents: Women & The Creative Industry’. This is a collaboration with independent filmmaker, Emile Scott Burgoygne, and is a compilation of interviews with male and female artists based in the UK, discussing gender roles and representation within the creative industries. Artists involved include Carmody, Marie Dahlstromand Scott Quinn. My mission is to grow FCR Musicand continue to use it for projects like these.

Although I have been working on my music for a long time now, I do feel that this release only marks the beginning of what I am going to do. I am excited to use the energy gained from the ‘AHLKE’ release and UK Tour to make new music later this year. I am constantly picking up new ideas and I am excited to put these to work! 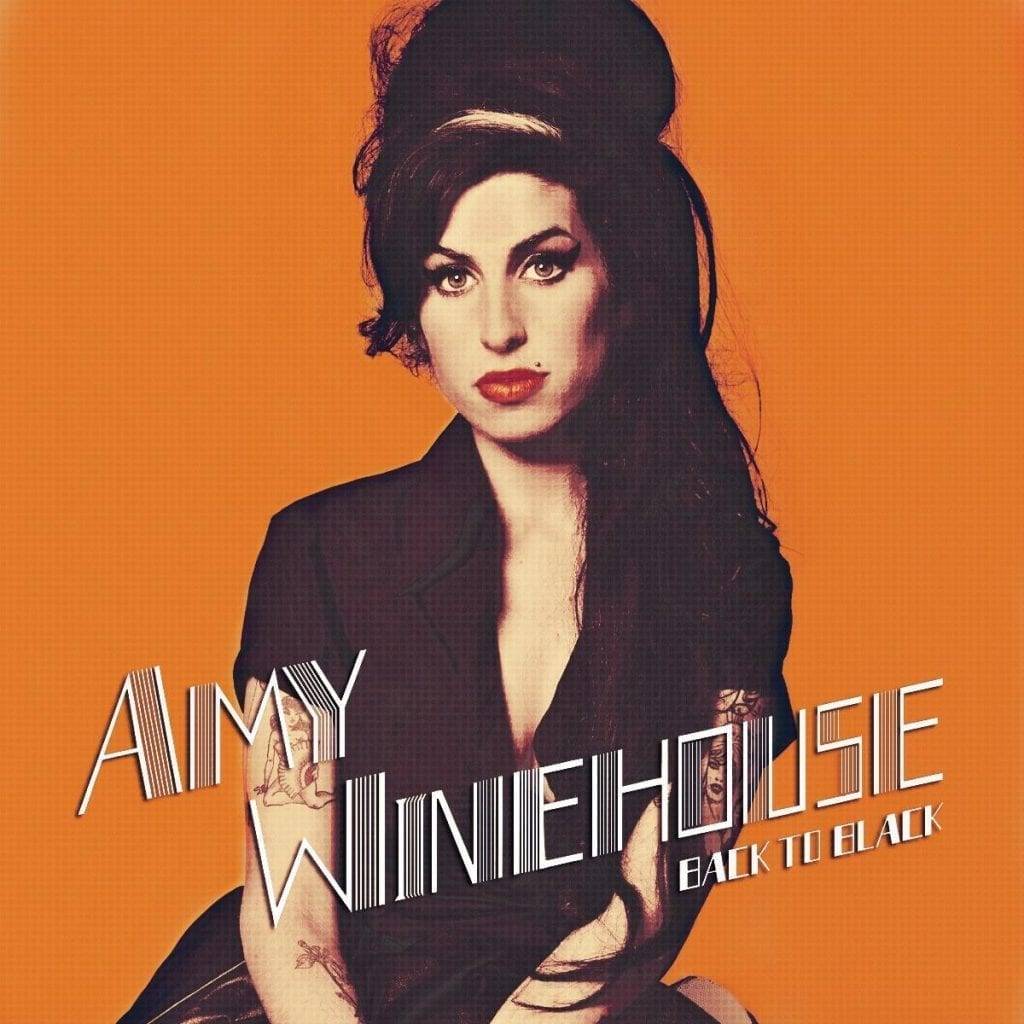 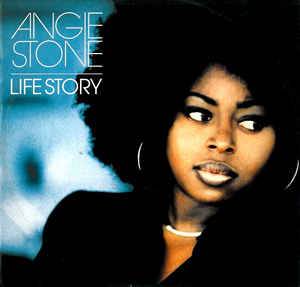 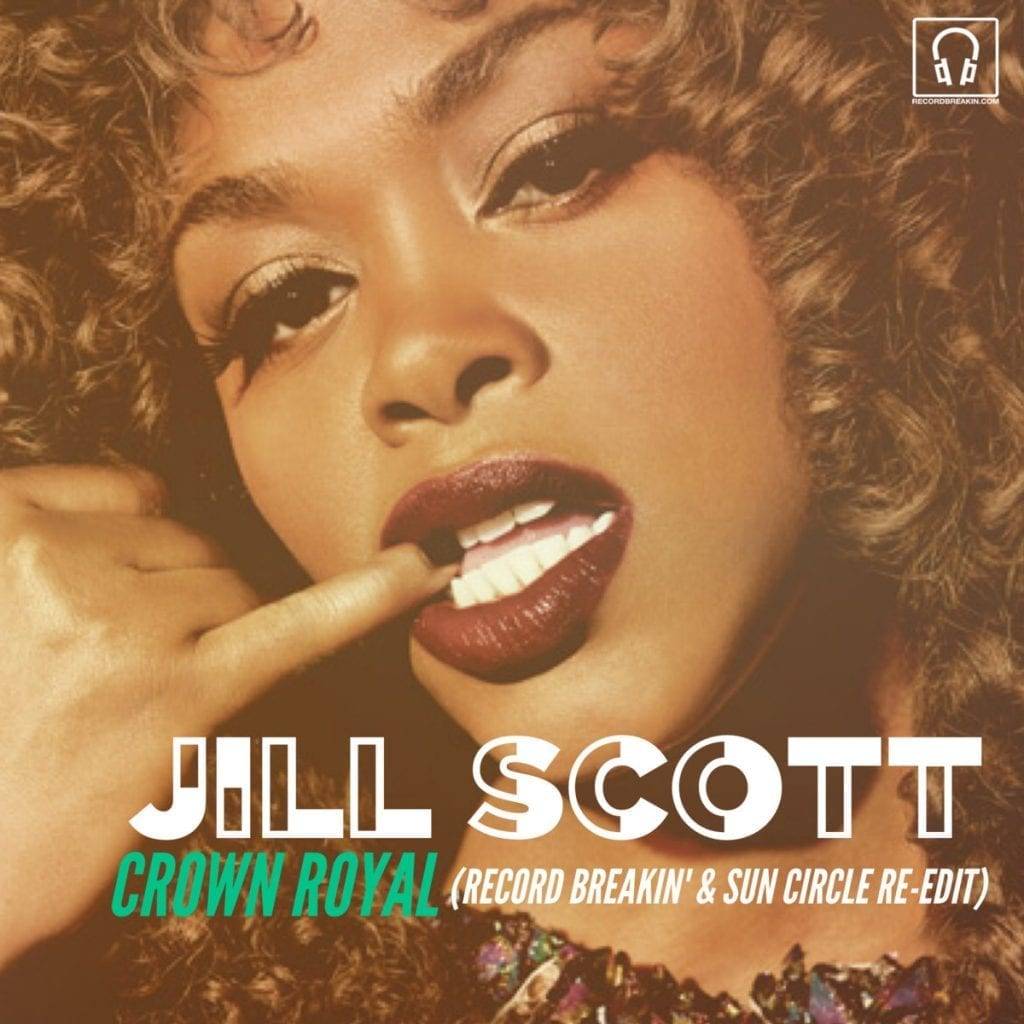 Show some love and leave a comment for Freya below in our comments section.