As a vocalist, I am incredibly disciplined with my voice

As a journalist as well as a Jazz artist, I am incredibly honoured to interview some amazing people in the music industry. One of my first interviews was with the Grammy nominated, world renowned bassist Snow Owl – Juan Garcia-Herreros. He is just inspirational and also truly one of nicest people I have met. He helped me understand the power of music and the social responsibility of the artist – and he is a truly phenomenal musician. ( https://www.the-snow-owl.com/home)

About six months later, I was writing a song and literally as I worked out and played the 3rd chord, I thought how amazing it would be to have him play on this track and be a special guest on my next album. I really don’t know why, but the idea just came to me, as I played that chord. I could sort of hear him playing him in my head.

I thought, well, you know life is too short to wonder about things, so I immediately just emailed his manager and very sheepishly, asked her what she thought. She said, of course, just message him! Amazingly, he said yes, and I immediately went back to my piano and carried on writing the song, now knowing he would be playing it with me. I wanted to write something then, that gave him the space to do his thing.

Another six months later, I had the most incredible and overwhelming experience as a musician. I arrived in Vienna and I was taken on a 3-hour drive. It was completely dark, and I had no idea what was around me although I did sense something significant. I woke up in the morning in a house, full of windows, literally surrounded by mountains – the beautiful scenery of Vienna. Mountains everywhere. It was breathtaking. Snow Owl, having asked for no information about my songs beforehand, asked for the chords to the two songs we were going to record, just to look through. It turns out that the third chord, that made me think of Snow Owl when I was writing, is actually his favourite chord. Seriously.

He said he loves that chord. We drive to a castle in the mountains (yes, a castle!!), which is where he recorded his album ‘The Blue Road’ – and there is a plaque on the wall explaining this too.

We played through the two songs and did two live recordings of each song only. It was such an amazing challenge on so many levels.

As a vocalist, I am incredibly disciplined with my voice, but as I was still recovering from being ill (pneumonia) I hadn’t sung for weeks (I always exercise my voice every day) and I hadn’t even warmed up. To be honest, before I arrived, I thought we would just be recording the bass parts and I would be just doing guide vocals. So, to be thrown into this situation was very unsettling but in the best way. I was completely out of my comfort zone, but it totally felt like the right thing to do. We just went with the moment. Could I have sung better? Yes, but if we had recorded them again – and again – that would have taken away the spontaneity of the moment, the feel. The two songs are so much freer than any I have ever recorded and even Snow Owl surprised himself with his playing and said he didn’t know where it came from. It was so surreal.

What I wanted was his essence on the tracks and by going with the moment, that is exactly what happened. These two tracks stand-alone from the rest of the album for that reason and we are both thrilled by the result. The two songs will not suit everyone’s taste, but Snow Owl fans and any bassists will absolutely love these tracks – his playing it simply incredible. You kind of know when someone who is regularly voted as one of the top bassists in world, is surprised by his own playing, you have something special.

The funny thing about this experience and the whole album, is that I came up with the album title before I wrote any of the material, just because I thought it was a cool title. It didn’t actually link to anything at the time as I hadn’t written anything. But now looking back, in many ways, without any conscious effort, it appears to be the perfect title on many levels – and my experience with Snow Owl, is, I guess, some people would say, a perfect example. 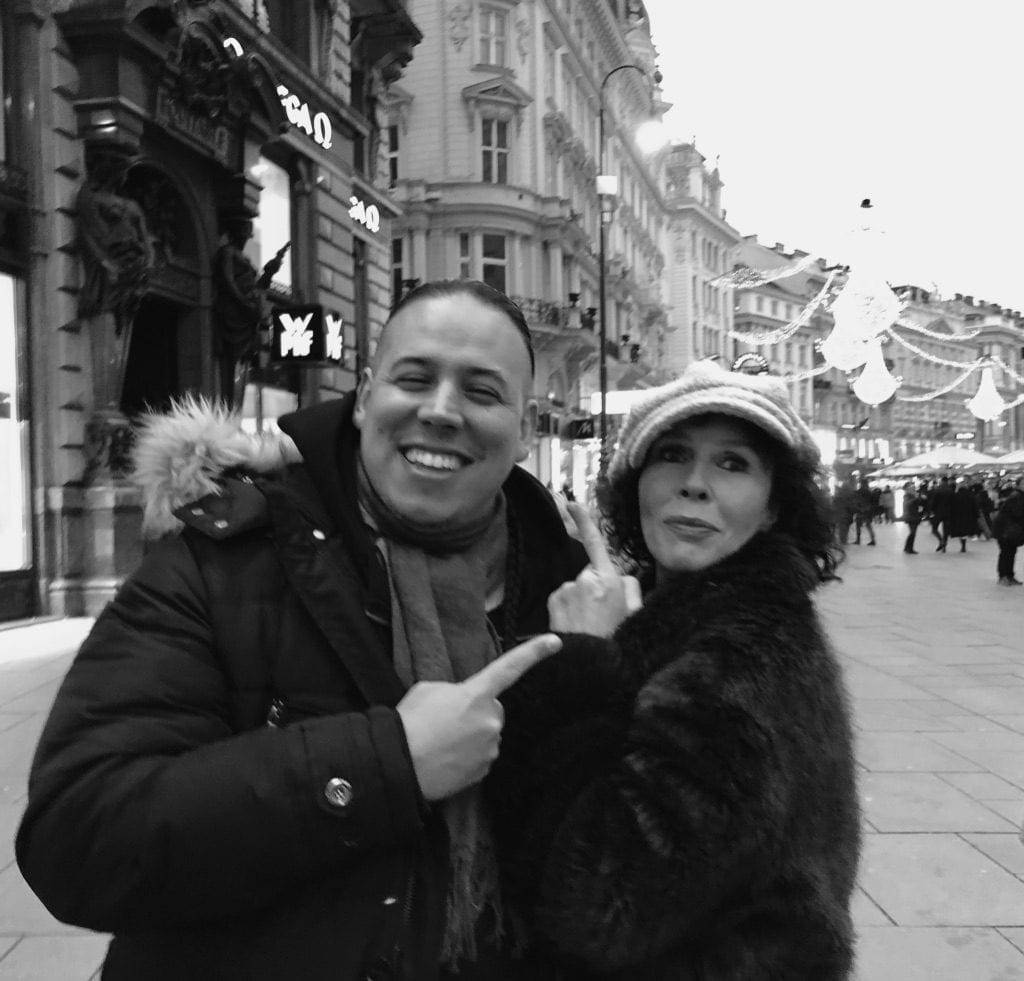 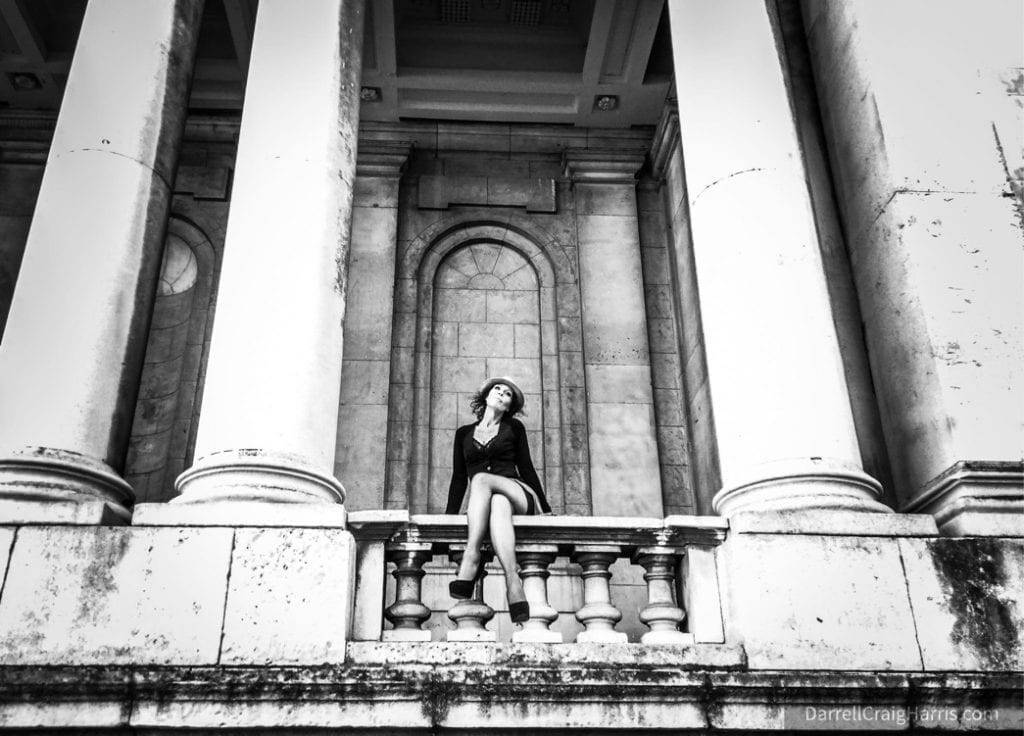 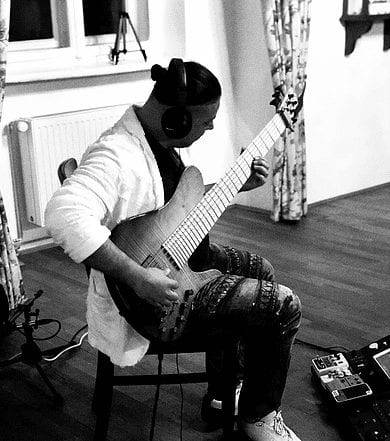 Show some love and leave a comment for Fiona below in our comments section.