Edna Mae; I Felt As If I Had Nothing Else To Write About

I had completed an album’s worth of songs over a couple of years, and I literally could not think of another melodic or lyrical idea.

I am a singer/songwriter with a huge focus on emotive, ethereal acoustic music. I am a classically trained pianist, composer and singer and I have travelled extensively in my life to date, having lived and worked in Asia for years. I am currently promoting my second digital EP ‘White Noise’ – described as a beautiful collection of five piano-led songs with hints of world, folk, pop and classical.  Nearly everyone who first hears my music says it’s ‘very Kate Bush’, but equally other people say it’s ‘very Birdy piano with the emotional sensitivity of Enya’, but it’s all mixed into the unique formula of my own story.

After achieving my honours degree in music, winning the University Award for my symphonic movement and piano quartet, I returned to my first love as a singer songwriter. I was fortunate enough to appear on tv shows alongside the likes of David Gray, Bonnie Tyler and Mal Pope, and starred as Beth in ‘War of the Worlds’ in St. David’s Centre Cardiff, narrated by The Right Hon. the Lord Neil Kinnock.  But in my early 20’s, I felt that her inspiration had vanished. 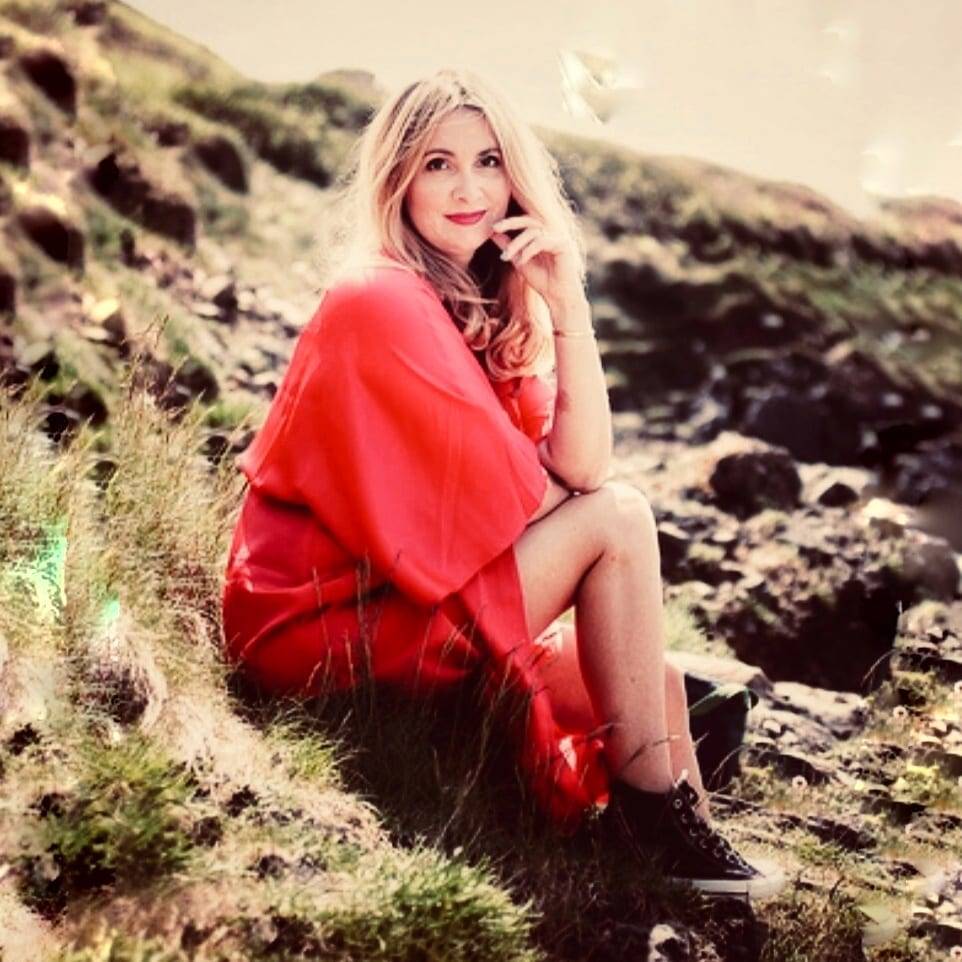 I felt as if I had nothing else to write about.  I had completed an album’s worth of songs over a couple of years, and I literally could not think of another melodic or lyrical idea.

So I decided to go out into the world, travel, and live in different cultures and experience a broader spectrum of life.  As a qualified teacher, I lived in Asia for several years, where I taught in a variety of schools, and pushed myself out of my comfort zone, by learning to dive, trekking in the mountainous region of Thailand’s golden triangle and travelling to incredible historical sites such as China’s Great Wall and terracotta army, Cambodia’s Angkor temple complex.

‘In pushing myself out of my comfort zones, I have had the most special experiences, such as diving with sharks in Black Rock, Burma and with a shoal of barracuda in Sipadan, Southern Borneo.  I nearly gave up after my initial dive course, it was so far out of my comfort zone, but I’m so glad I didn’t.  I’m a huge believer in better to try and fail at something, than have regrets later.’

Travel has greatly influenced my music, and can be heard in both the lyrics and the instrumentation choices of songs on my latest EP ‘White Noise’, with use of instruments such as the Thai Khim and Balinese Gamelan.

‘I love combining the beautiful tones of the piano with more unusual instrumentation.  I think it creates atmosphere and interest.  And some of the amazing places I’ve visited have definitely sparked my imagination, such as the Egyptian pyramids.’

The single from EP2, ‘A Thousand Suns’ has been a lucky song for me, winning the 2017 Indie International Songwriting Contest and a nomination in the Hollywood Music in Media Awards 2018.

I married my childhood sweetheart, and our two young sons were born in Asia, where they ran free and wild on the beaches of southern Thailand in their formative years.  Now based in a quaint welsh fishing village where I am living the dream to be close to the beach, with my fantastic husband, two beautiful boys, a cat and a dog, and a piano, I draw on my life experiences and the wonderful people and adventures I’ve had in my journey so far in my writing.

Active since March 2016, I feel that I am already making my mark in this crazy,  highly competitive music world, gaining radio play, steadily building a portfolio of film, television and commercial syncs and securing a publishing deal for a song from my first EP ‘Luminous’ called ‘Deal with the Devil’. 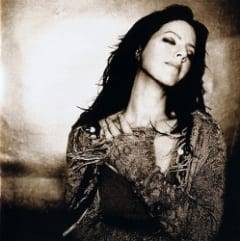 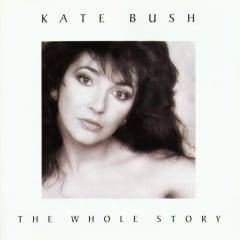 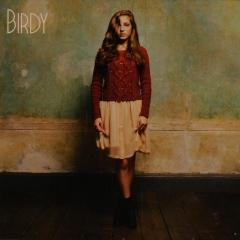 Show some love and leave a comment for Edna Mae below in our comments section.