Damned If I Don’t; The Only Person Who Can Let You Down Is Yourself

Damned If I don’t

I managed to write, perform, record, engineer and produce everything myself.

I was born in Johannesburg, South Africa – not exactly the place one thinks of when they think of rock music globally. Despite this I managed to succeed in my own small way in music, eventually being in a band that signed a distribution deal with Universal Music South Africa, opened for popular US Band Underoath when they toured South Africa, embarked on our own national tours, playing music festivals and receiving national radio play. We made things work for us in a place where there is hardly a market for rock music – through sheer determination and persistence. That is a lesson that I’d like to share with you, that no matter the odds, it can be done.

That band was years ago, since then I’ve emigrated to Asia to pursue opportunities in my field, the field of education. As much as I would love to be a full-time musician, that is not a reality for most of us, as such I can think of no nobler way than contributing to the world than through teaching. Music too of course, whenever possible. Luckily when the kids are on vacation, I get some time to work on music and am always busy. I am now faced with a predicament – I accomplished something extraordinary with the debut album of my new musical project Damned If I Don’t: I managed to write, perform, record, engineer and produce everything myself. Most people listening think that is a band of 4 to 5 guys recorded in a studio with a recording engineer and producer – anywhere between 6 to 10 people involved – no, it’s just me. Learning how to record myself was a challenge and something I studied over the past few years – there’s room for improvement but I think I did well for my first attempt. Now, back to that predicament I mentioned earlier… 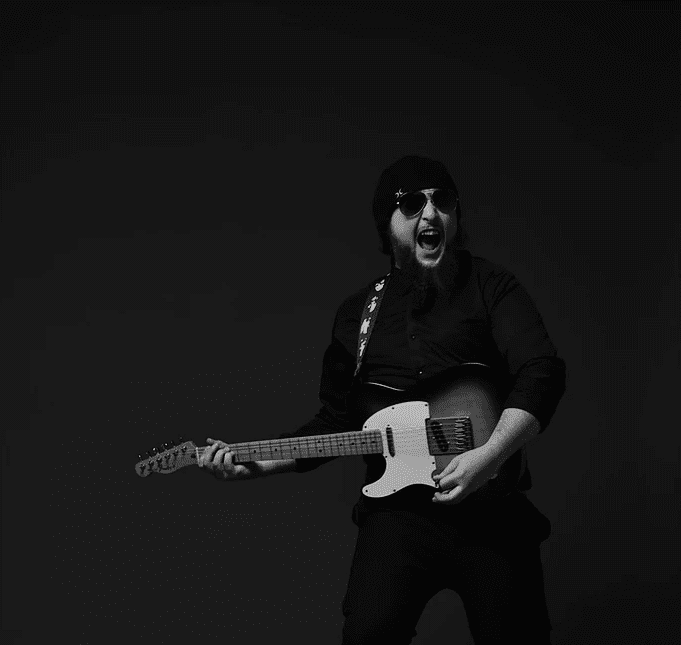 Self-reliance and a team of one is great as you don’t need to depend on anyone else, the only person who can let you down is yourself and you also work at your own pace. It really works for me, I’ve usually had fundamental disagreements with band members in the past, now there is no one to argue with except myself. Having released an album though I need to perform it live and get touring, which means recruiting a band is on the cards, so that is the next big challenge for me. I’m hoping it will play out well, as I’ve come this far all on my own – now to find musicians with a similar level of dedication and commitment. Here’s hoping.

My debut album Self-Titled is now available on all major online music services.

Links to Damned If I Don’t

To Damned if i don’t 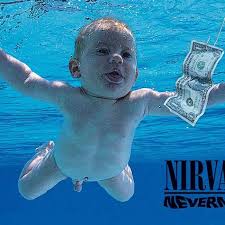 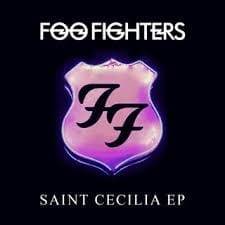 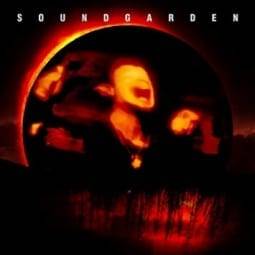 Connect with damned if i don’t

Show some love and leave a comment for Damned If I Don’t below in our comments section.