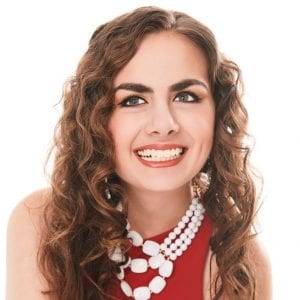 I was born totally blind, in New Zealand, an Australian singer / songwriter of Lebanese origin, discovering my talent and passion for music at a very young age.

I started playing piano from the age of two and singing followed soon after. From the age of five, I have performed at various events around Sydney, including singing competitions, school talent shows, church masses, charity fundraisers, open mic events and clubs. In 2017, I was an artist on The Voice Australia, where I had the privilege of making it to the top 48 and coached by Seal.

People have often described my voice as powerful, angelic, diverse in many genres and gifted. I love performing, as it is my main passion and I hope to inspire others through music.

Apart from performing, I am completing an undergraduate degree in Psychology, which I hope to use in the future to help others.  Whilst I have had a busy year with 3rd year study in 2018, I performed at the Invictus Games Sydney 2018 to entertain the competitors and their families at The Dome Olympic Park and had more events leading up to Christmas. I have also recorded my debut single ‘Love Left Behind’ which was released on November 16 and I has also collaborated with Adelaide singer / songwriter, Rachael Leahcar, from The Voice Australia 212, to release the classic single ‘Ave Maria’ on 7th December 2018.

I also competed in and won the Tamworth Songwriters Association Talent Quest in Tamworth earlier this year as well as doing several gigs there. I am looking forward to recording more music this year and hopefully releasing and EP by the end of 2019. I am available for corporate, community and charity performances throughout Australia. 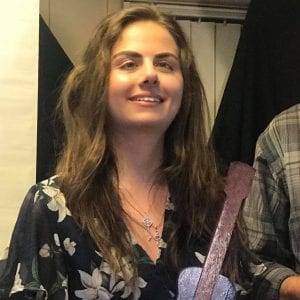 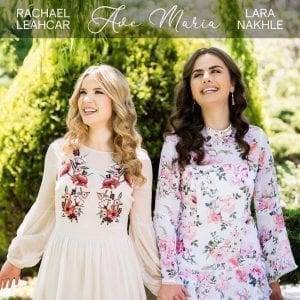 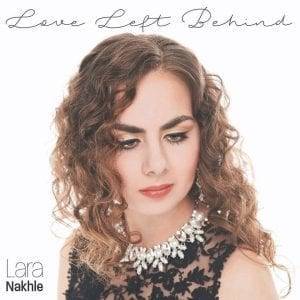 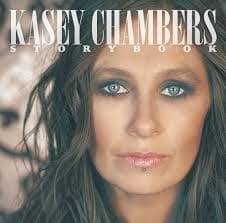 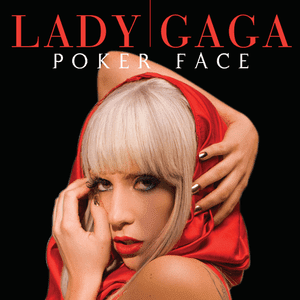 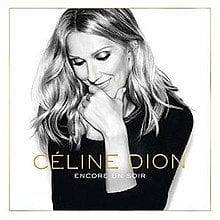 Show some love and leave a comment for Lara below in our comments section.