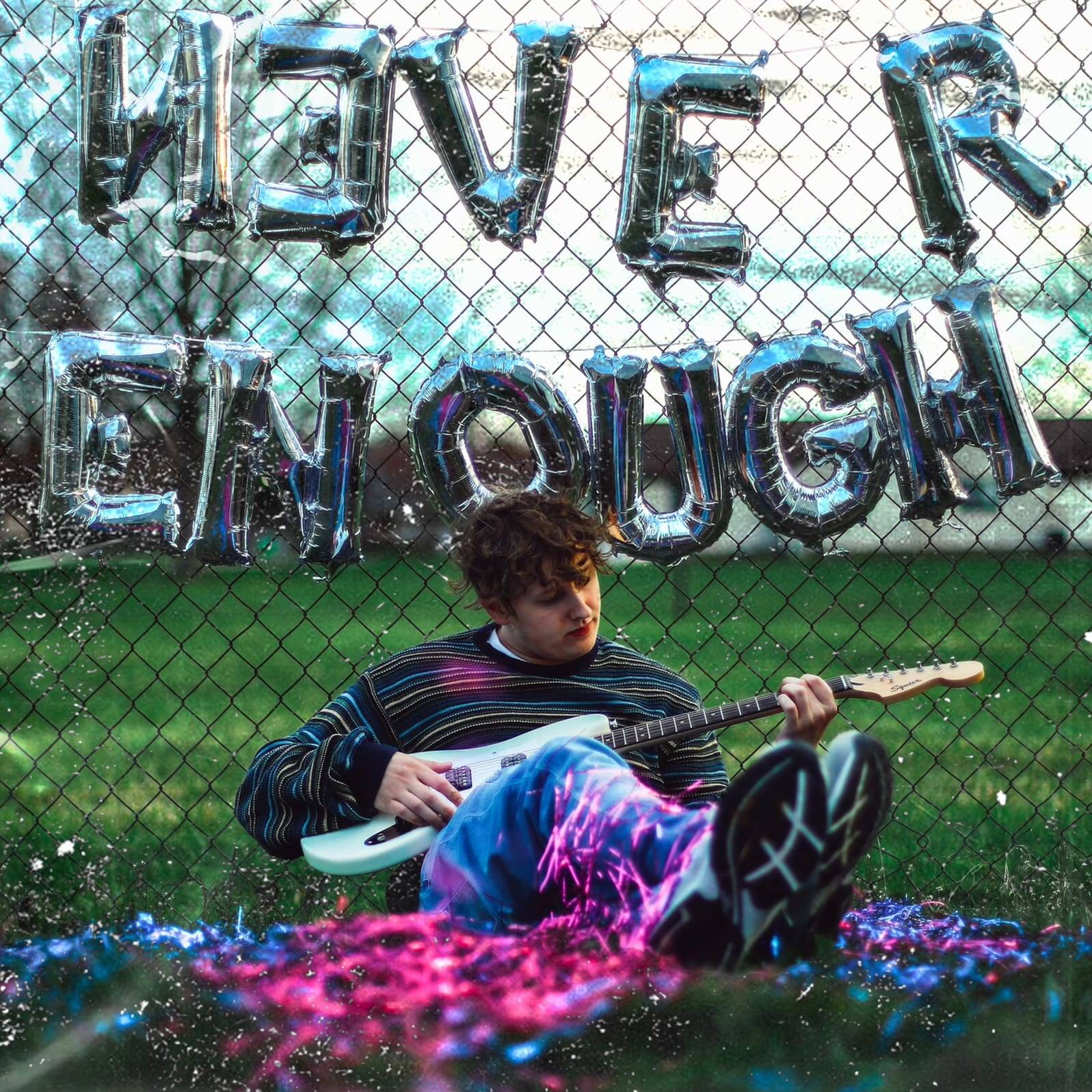 Tim Pinter III AKA Timmy The Boy began his musical journey at the age of 17 with earbuds and an old laptop.

The singer has come a long way playing notable gigs and events such as Lil Whyte and Kstylis, Performed at the Odd Mall Music Festival in Alliance Ohio and headlined several sold out shows.

With his previous tracks gaining extensive radio play, his brand-new alternative rock single, ‘Never Enough’, could very well be the one to put Alliance on the map.

Producers Nelyk, Hieloways, Josh Beacom, Alex Artimez  and artistic guidance from Kaelynn Kemp with video production by Jeep DiCicio, Tim’s upcoming album should be one on your radar.

Tim’s inspiration comes from Rex Orange County’s live album and ‘Never Enough’ is a song based on the mind set of majority of males, according to Tim.

With either bad luck or perhaps just the wrong girl, it seems that no matter how much he tried in giving to his girl, it was ‘Never Enough’.

‘I could give the world to a girl and they want to burn it. So, I took that raw emotion and put it into a song’, say’s Tim.

It hasn’t all been smooth sailing during the recording stages, as his life was turned upside with unfortunate circumstances relating to his step-father attending rehabilitation, making this particular time in Tim’s life, rather taxing.

So, as an ode to the boys who gave it their all, but it’s just never enough, take a listen to this groove alternative rock track, ‘Never Enough’ and keep your head high.