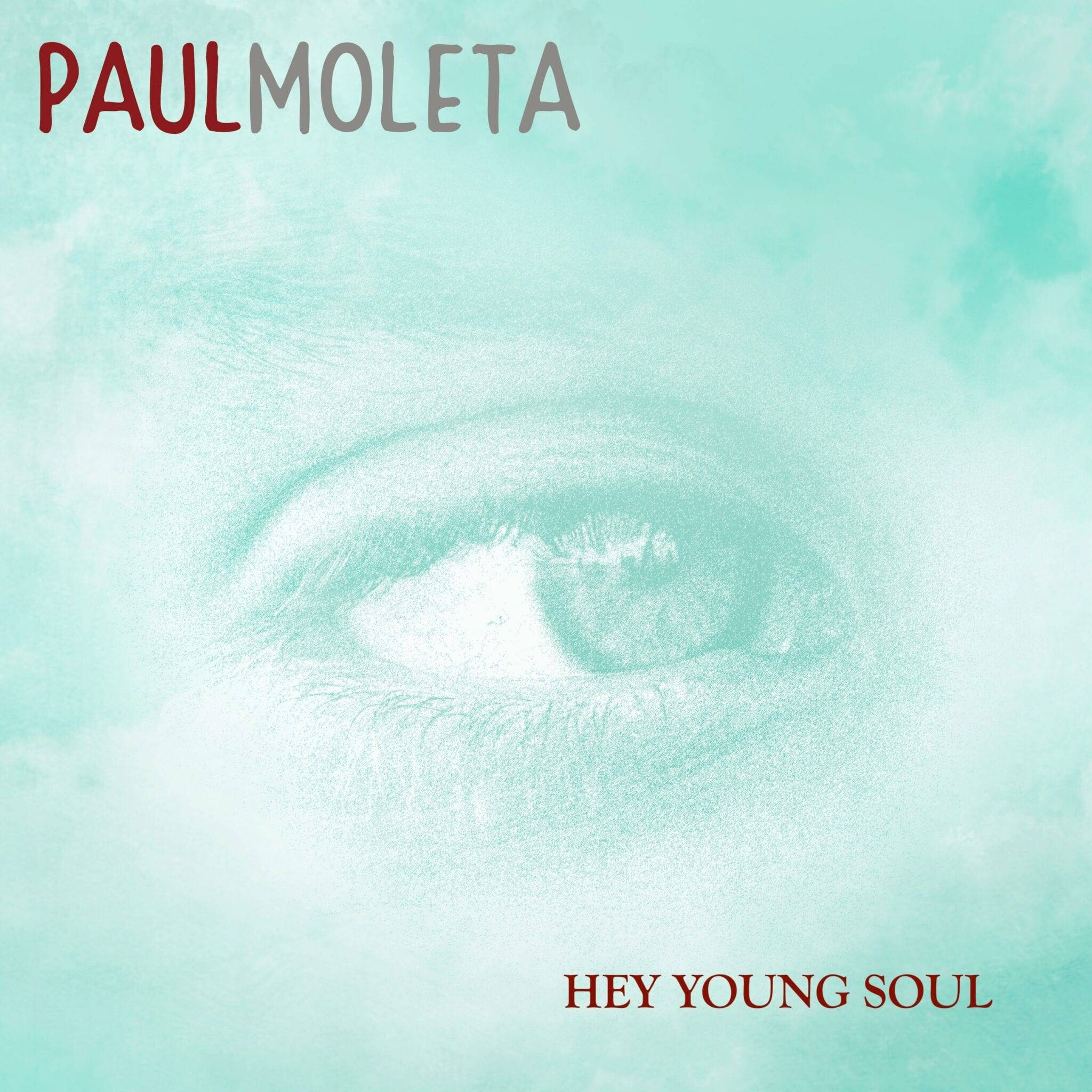 I wrote the song to remind myself and other Rehabilitators and families that love, persistence and a positive mindset will help us conquer the challenges each day presents us with.

With its upbeat and summery sound, ‘Hey Young Soul’ marches us towards a stranger and happier mindset, a sentiment that has become increasingly important in our daily lives.

Growing up in the Northern suburbs of Melbourne, Paul began writing songs at an early age inspired to become a singer-songwriter. Blending alternative pop rock melodies with thoughtful and introspective lyrics,

Paul Moleta has used his music as a driving force to follow his dreams. Paul relocated to Ireland in 2017 where he fulfilled his dream of recording in Windmill Studios where he recorded his recent single ‘Hypnotised’ which has amassed nearly 20,000 streams on Spotify. Whilst living in Ireland he played major Irish festivals such as Electric Picnic, before moving back to Australia to continue pursuing music.