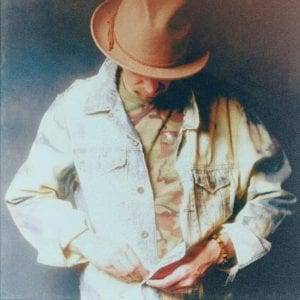 ‘Somewhere’ is co-produced by Jeffrey “Zoux” Bluestein (Macy Gray, Nick Carter, Jessica Sutta). Josh has seen success working with the likes of Calvin Harris and LMFAO, as well as being featured artist on I Heart Radio’s KiiS FM.

Josh Stevens is also a solo artist whose work is best described as catchy electro pop narrating relatable stories of love, heartbreak, success and discovery. Following the success of his latest EP Story of Summer, Josh Stevens returns with a vibrant new release entitled “Somewhere”. “Somewhere” narrates the story of a young woman’s journey through her ups and downs to reach Hollywood and fame. He teamed up with producer Jeffrey “Zoux” Bluestein (Macy Gray, Nick Carter) and the result is a breathtaking left of center pop anthem. “Somewhere” is available worldwide.