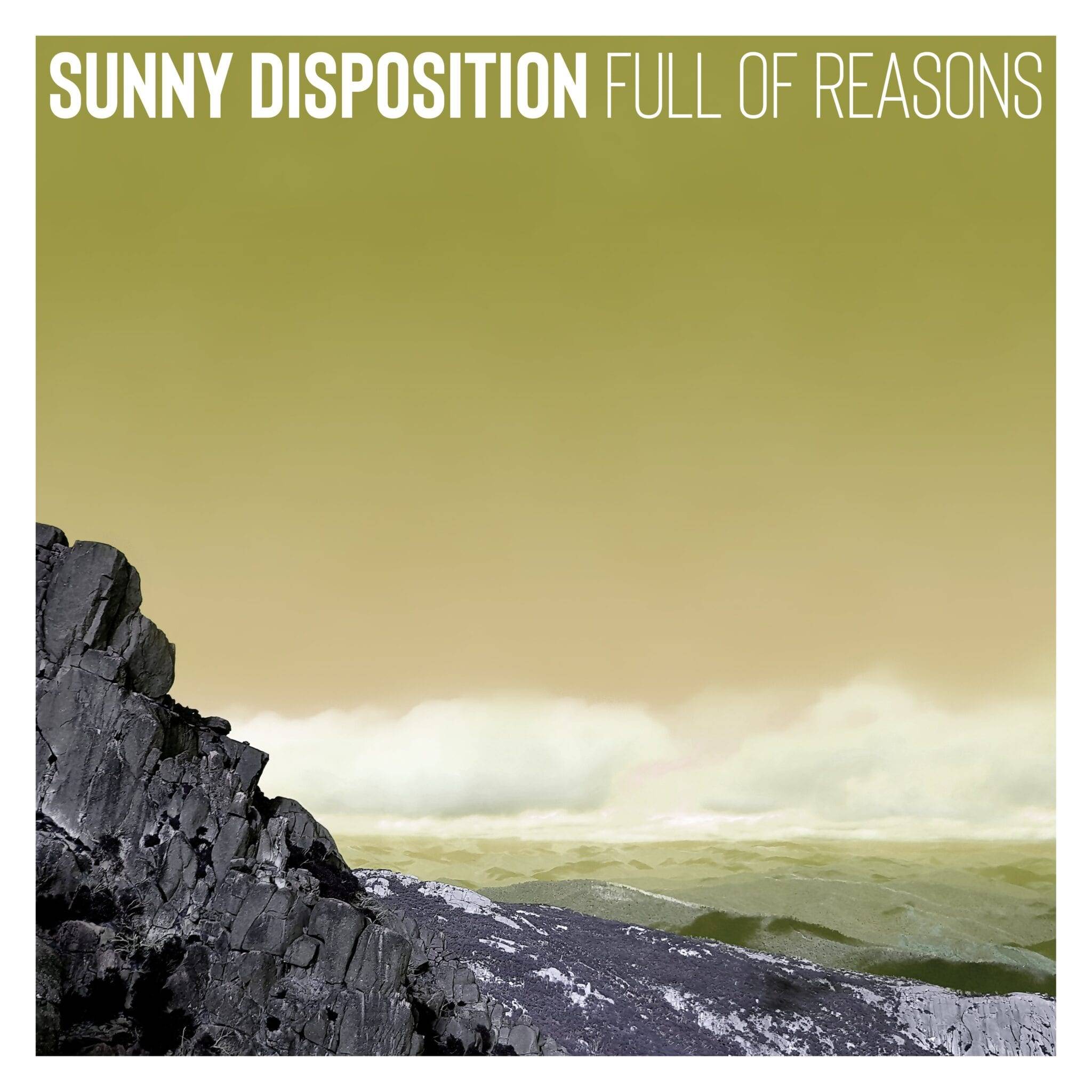 Sunny Disposition released their debut EP in 2005, and played countless gigs in Melbourne and Sydney in the 2000s. They play mellow rock, driven by the sound of a cello.

This EP “Drifting By A Scene” was best described as:

“The rainy day melancholy to be found within this EP is, at times, lush and comforting.” Clem Bastow, Inpress, 2005

In 2009 and 2010, the band recorded a second EP, but as that decade concluded, life happened; marriages, mortgages and kids. This year, 2020, as a result of COVID19 restrictions and isolation, the band ‘remotely reformed’, and now present this recording that they have been sitting on for quite a while!

This second EP is called Full of Reasons, and the band are very excited to have this music seeing the light of day. The EP was recorded by Andrew McLaughlin (Radiant City, Champion Motorist), in his lounge and dining rooms, in Melbourne. 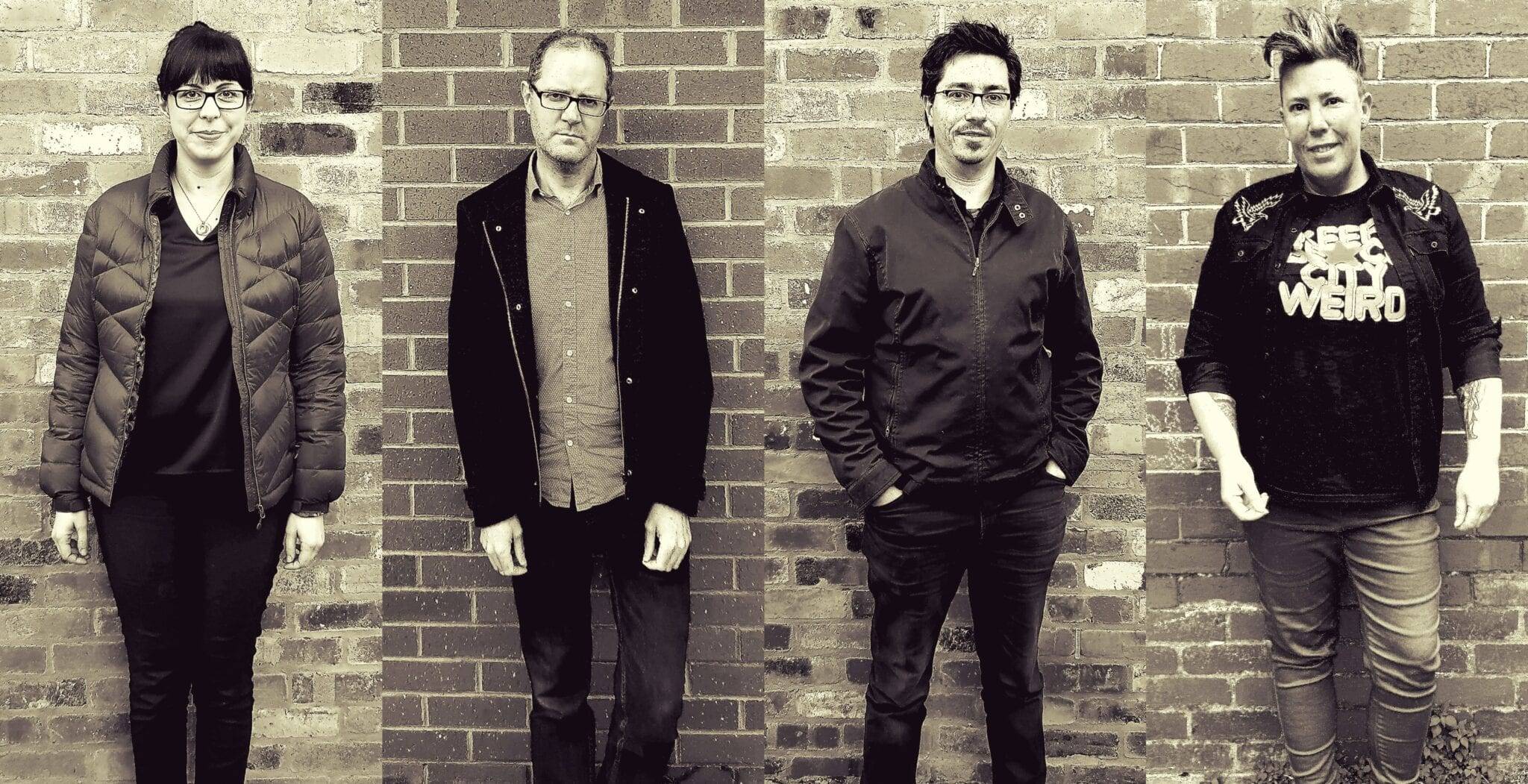