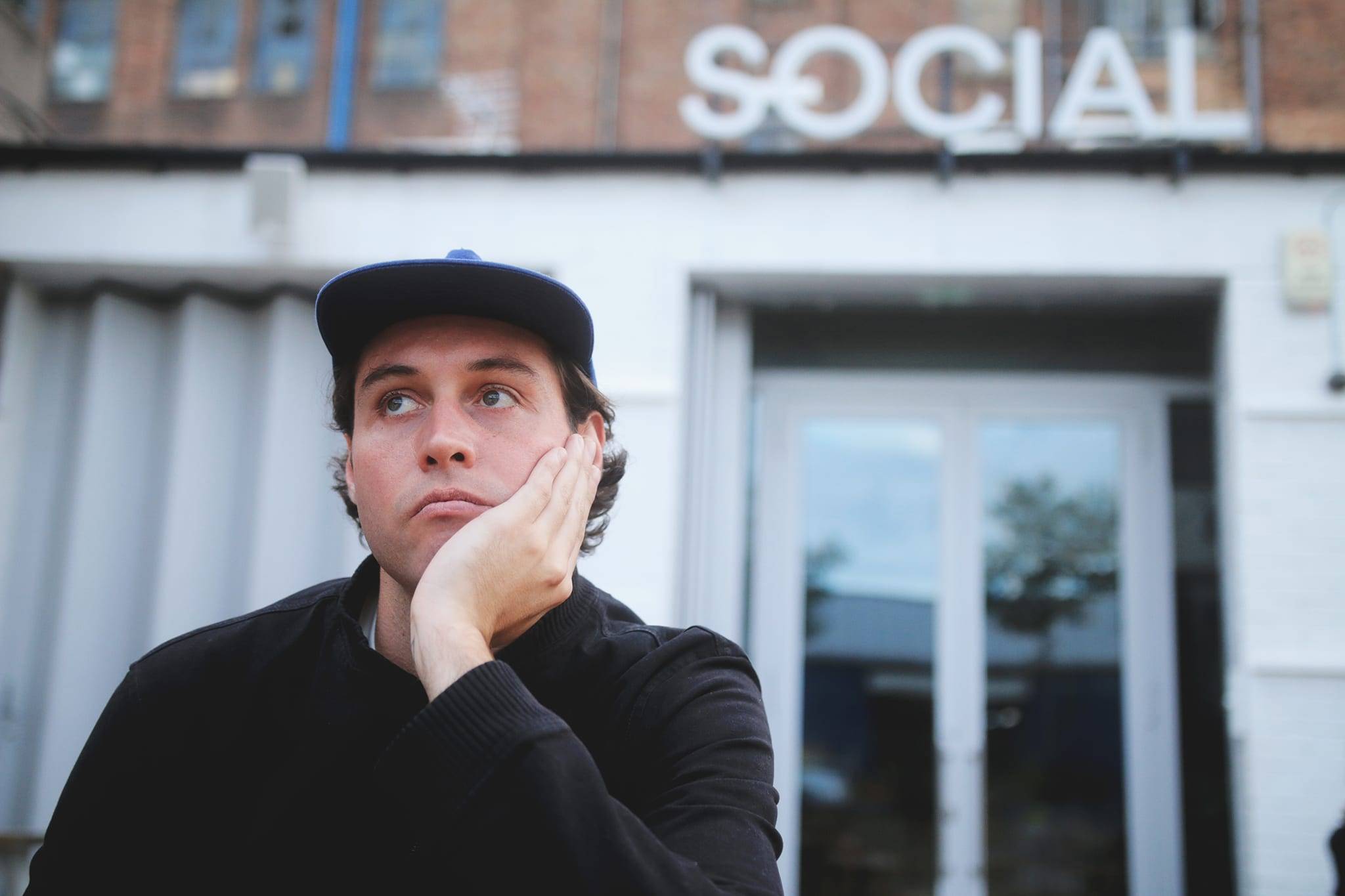 MARCELØ DEISS is a Brazilian born, London based artist whose music dances between indie, blues, folk and rock. His music details themes about social alienation and human condition in subjects like greed, hypocrisy, absurdity and despair. The South American artist feeds off irony, satire and a dose of dark humor to make audiences see the obvious that goes unnoticed in everyday life. Highlighting situations and news that we see but we don’t look at and news we hear but we don’t listen to, MARCELØ brings light to ordinary occurrences. Everything from the overuse of technology, to economic policy and our daily customs.

Spending time in both London and Sao Paulo, the musician is able to explore new sounds as well as new topics. Influenced greatly by visual artists such as Steve Cutts and John Holcroft, MARCELØ’s songs revolve around the struggling underclass, with anthems about anti-establishment, anti-capitalist and anti-war.

MARCELØ shares, “Cutts and Holcroft’s work embodies a powerful and scary message about humankind which we can all really relate to as human beings. Their work really helped create a clear vision of what I was trying to achieve sonically.”

In his latest work, MARCELØ touches on narratives revolving around the constant struggles and injustice we face in our society and how it is affecting us all. “Horses Running” deals with themes such as greed and social disaffection.

MARCELØ confides, “I think it’s important to discuss topics about our society and the current problems we face together in the modern world. This to me seems more relevant due to the current situation our society is facing right now.”

Knowing that he wanted to write about society and the system we live in, the songwriter was triggered by movements such as Brexit, Trump, Me Too, Black Lives Matter and other topics that deal with oppression. Comparing them to the dystopian worlds in sci-fi books including Brave New World, 1984 and The Year Of The Flood, MARCELØ noticed that these worlds aren’t very far from our own.

“Horses Running” soaks up much of MARCELØ’s love for blues artists including B.B King and Eric Clapton, while simultaneously delivering a fresh and modern indie rock sound. The track features powerful lyrics, distorted, gritty guitars and a determined rhythm section, whilst emanating vintage sounds through the use of analog equipment. The Brazilian artist creates music to stimulate emotions and “Horses Running” is a shining example.

With the hope that his music may spark conversations about subjects that need to be confronted and ultimately lead to answers in the long run, MARCELØ DEISS continues his journey, with the release of “Horses Running”.