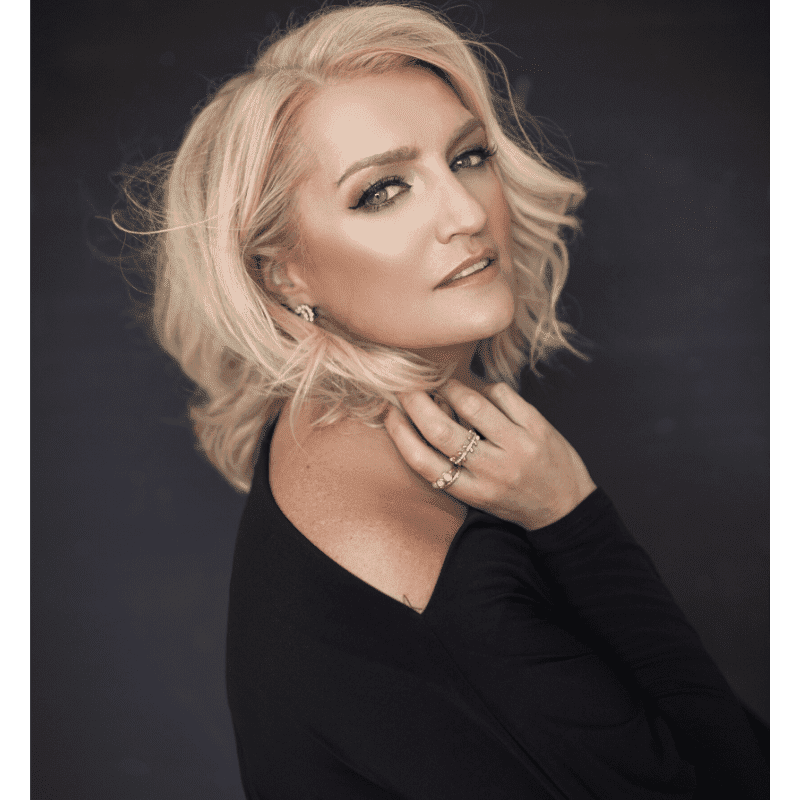 “If Dusty Springfield were alive, she’d say ‘that’s my girl’!”

In May 2018 Amanda became the 1st independent Irish artist in history to record in FAME Studios in Muscle Shoals, Alabama. Following in the footsteps of her musical heroes Aretha Franklin & Etta James she took a huge leap of faith (and financial risk) to record her 2nd studio album in this legendary studio.

Talking about the experience, Amanda reports

It is was a dream come true for me and my band members (Paul Tierney and Producer Michael Mormecha) to get the opportunity to record in FAME along with “swampers” bass player David Hood (Aretha Franklin, Etta James, Percy Sledge, Paul Simon, Alicia Keys etc) and piano/keys/hammond player Clayton Ivey (Aretha Franklin, James Brown, Joss Stone, The Supremes etc).

Amanda St John is a soulful singer-songwriter from Northern Ireland. She is a mainstay on the Irish radio, festival and gig circuit and has been described as a “Head-turning vocalist with serious song writing prowess………a sensational artist” (Visit Dublin). She has worked with artists like Brian Kennedy, Eddi Reader, Mary Coughlan, Gareth Dunlop, Ciaran Gribbin (of INXS) and Jon Tiven (Grammy winning Nashville writer/producer whose CV has included BB King, Van Morrison and The Rolling Stones etc…).

Gaining substantial media interest in Ireland and the UK including extensive airplay on the BBC and RTE as well as reviews in Hot Press Magazine & The Irish Times.

Amanda is known for her passionate and powerful live performances and is fast establishing herself as one of Ireland’s leading vocalists. With live sessions with ‘Whispering’ Bob Harris and Gaby Roslin on BBC Radio London, various other live performances/interviews across BBC regional’s, U105, Downtown/Cool FM, UTV Live Television etc, as well as many festival slots and tours of the UK, Ireland and the USA (which included the prestigious Folk Alliance Festival and a private event for the US President) under her belt, the future is looking very bright indeed for this talented musician. Her debut album “Grow”; was launched in May 2016 at the prestigious Cathedral Quarter Arts Festival in Belfast and has received rave reviews and worldwide airplay including a national advert campaign for The Rio Olympics for the title track ‘Grow’.

On Arvo Party Mix – ‘Made Myself a Name’ is an upbeat song about the struggles of trying to make it as a singer. I wanted a quirkier, more 70’s Tom Waits vibe on this one and thought a remix might be a good option to make it stand stronger as a single. I’m a big fan of collaborating and had wanted to work with Arvo Party for a while so thought it would be a good opportunity to see what he could bring to this track. I totally love what he’s done with it, he’s brought the song to a whole new level!