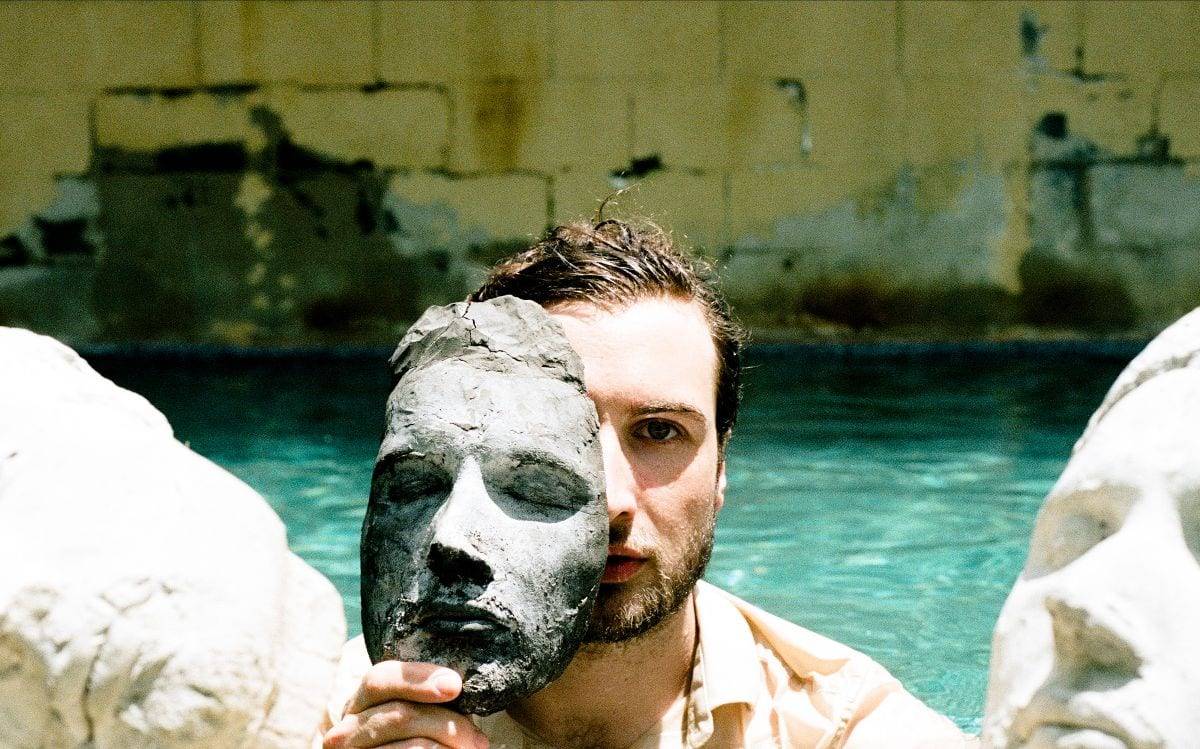 ‘Long Time Coming’  is the third single from Strangely Enough and is the first taste of the band’s debut EP, set to be released in the coming months.

The layers of skanking guitar, funkalicious bass-lines, thumping drum-fills and the myriad of electronic tones work together to emphasize every down and up-beat. Olley’s graciously-sweet vocal tones and erupting cries have room to soar above the vibing beats and electronic-funk, collectively making it a compelling, body moving tune.

Olley explains the meaning behind the single:

“‘Long Time Coming’ is about how we define ourselves with a series of snapshots of our lives. A graduation, a wedding, a holiday; this is sometimes how we construct an idea of who we are or used to be. Sometimes though these snapshots hide that we are constantly on the move, passing on to something else and yet still the same person.”

For the release of the single, Strangely Enough were going to be performing Melbourne, Brisbane, Ballarat and the Gold Coast in April – these have now bee postponed due to the COVID-19 crisis.