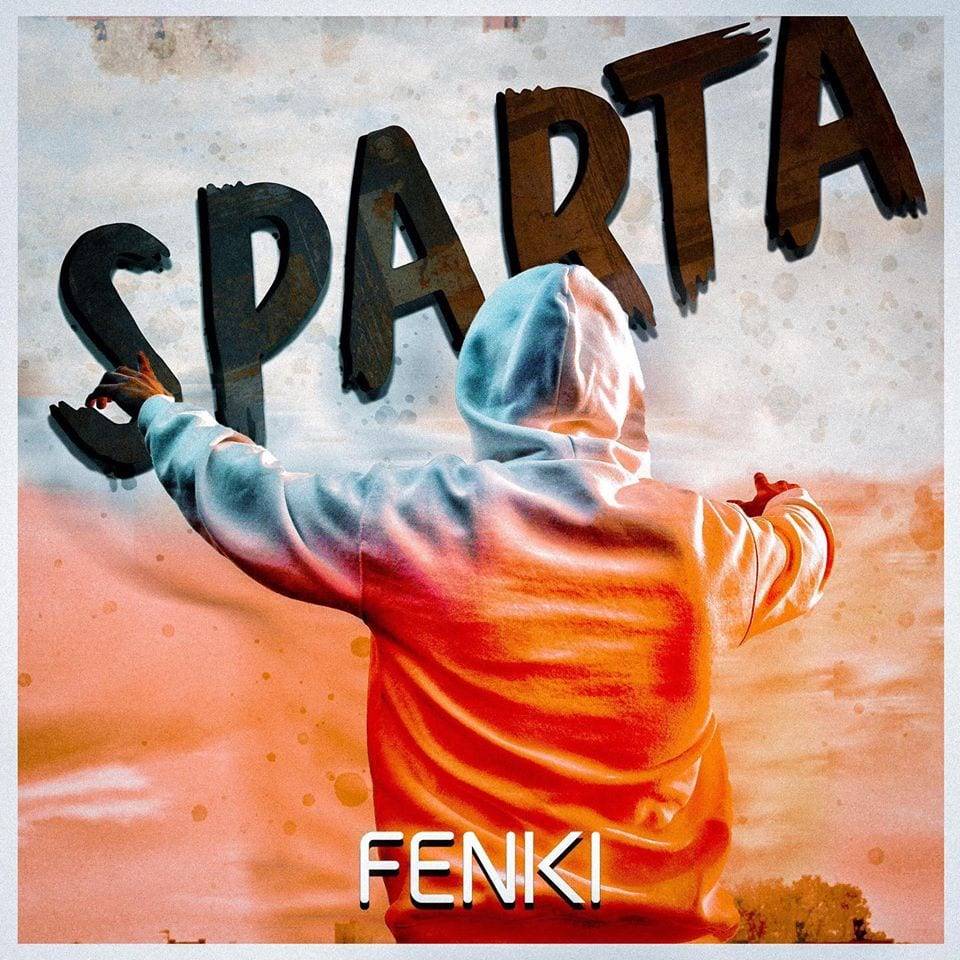 Fenki, a young and energetic Portuguese artist and DJ has just released a brand new music video for his latest hit track called ‘Sparta.’ Following the success of his previous releases, ‘I’m Running’ and ‘Champion,’ the mega hit star has done it again by showing off his talent and letting his fans into his musical world.

Earlier in 2020, Fenki launched one of his hottest songs that focuses on creating hooking melodies and perfectly blends together an energizing tempo and out of this world beats.

The song is one that embraces positivity, optimism, and empowerment as it has allowed the young star to experiment and create something you can listen to while chilling with friends or even dancing the night away at the club! We are definitely fans! Check it out below!