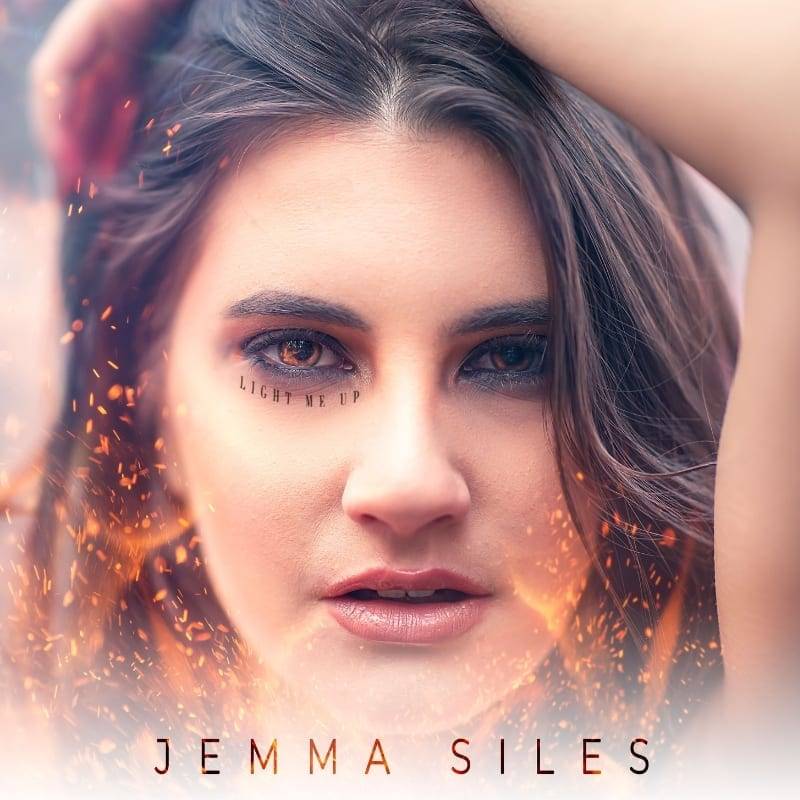 Award winner singer-songwriter, Jemma Siles releases her latest single, ‘Light Me Up’
Filled with clever lyricism, poetic language and hidden meanings, Light Me Up is a soft pop single with a difference. Jemma speaks about the battle of blame that comes right after a fight, leaving nothing but feelings of helplessness. She uses words to provide juxtapositions between letting go to picking a fight, each line letting us that little bit closer into her reality.
Jemma Siles hails from Melbourne, Australia where she has worked tirelessly over the last fews to build her sound by performing at some of the city’s most notable venues. Jemma was first recognised for her YouTube covers, some which reached over 500,000 views.
Her biggest and most recent achievement saw Jemma win Australian Songwriter of the Year for her debut single ‘D.A.M.N’ in the contemporary Pop category, a content judged by APRA AMCOS.
Her stunning vocal appears in collaboration with international DJ’s, Nervo and Wolfpack on their track ‘Like Air’, already raking up over 2.6 million Spotify streams.
If that wasn’t enough, ‘Jemma has contributed her songwriting skills to the work of singer/songwriter/musician Micheal Paynter who joined Icehouse on their Australian Tour recently. These 2 tracks will come as part of his record label Msquared, affiliates of Mushroom Records.
Inspired by Pop greats such as Taylor Swift, Tove Lo and George Marple it is clear to see where Jemma’s melodic and edgy talent comes from.
Bleeding her heart to the listeners, Jemma Siles has many more stories to tell.
Light Me Up Available