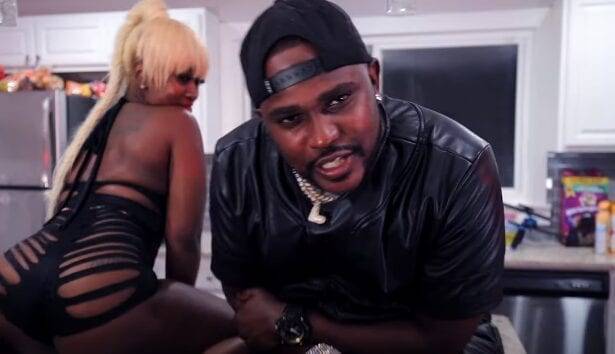 The promising rap talent JGOTITT has been releasing music the whole year, and many were considering him an artist with a high potential who one day was going to make a difference in the rap scene, and become an inseparable part of it. That “one day” has come sooner than expected. The artist’s new release “Bounce That Ass” is a clear message he shares with the fans that he owns the rap scene and claims his superiority in it.

The message is beautifully implied in the music video for the release where he is presented not just as some starting artist but one with a special status. Beautiful ladies show their beautiful behinds and twerk around him while he sings his catchy verses one after another in a perfect flow of motion, sound, and voice. Everything about the release is professional to the very essence.

Teach The World About Indie Music and Share
2
Shares