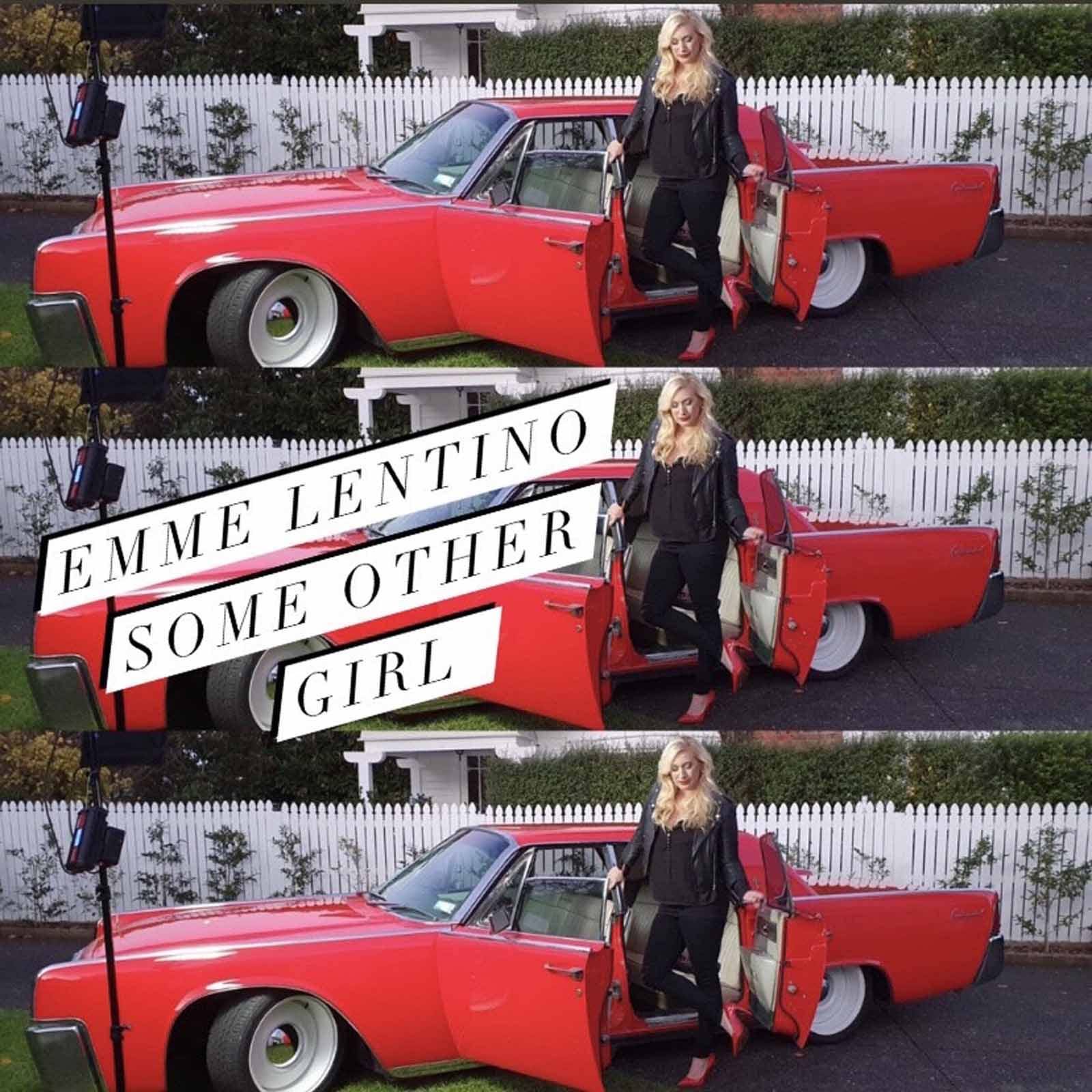 Emme Lentino – ‘Some Other Girl’

Emme Lentino is one of the nicest people I’ve encountered. Born in USA and now residing in New Zealand, Emme has a long history in the music business and with each new music release, she just gets better and better; like a fine red wine. J

Her latest track due for release in October, shows real grit. An unforgettable explosive catchy upbeat love song about ‘Some Other Girl’ who ‘Had My Heart and You Threw It Away’ is a rather common crazy issue in relationships and while it seems from my review that perhaps it’s a depressing song; it’s not! By far.

“The song is about empowerment and not letting heartache stop you from thriving and also helping you to discover who you really are” say’s Emme.

Emme not only shows the grit and guts in her vocals but co-insides with a hard-hitting production that would get anyone fired up.

‘Some Other Girl’ is a fiery upbeat country-pop production recorded in London by Al Clay and lends itself to an array of possible versions; which for me, shows a great quality song in itself proving Emme’s song writing skills and capabilities of the highest calibre.

While the production of ‘Some Other Girl’ is great at it is, I would love to hear an acoustic version as well. Alongside perhaps a different approach to vocal performance in the verses with the voice super close to the mic with an almost angry sung/spoken attitude with less reverb. Don’t get me wrong, this production as a stand-alone is mind blowing, but when I can hear so much else in addition to what’s already there, I get excited.

Emme has also filmed a high-quality music video to co-inside with its release giving the visual element of the story line.

Whatever you do, don’t miss ‘Some Other Girl’ when it’s released on October 2nd on all major streaming platforms.

Tracey gives 5 out of 5 Stars

Read to find out more about Emme Lentino in our Intervew 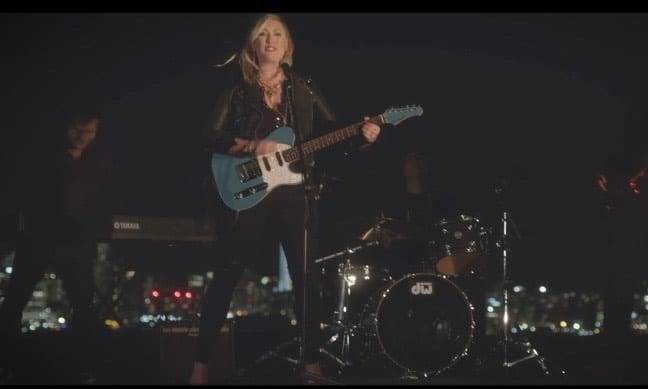