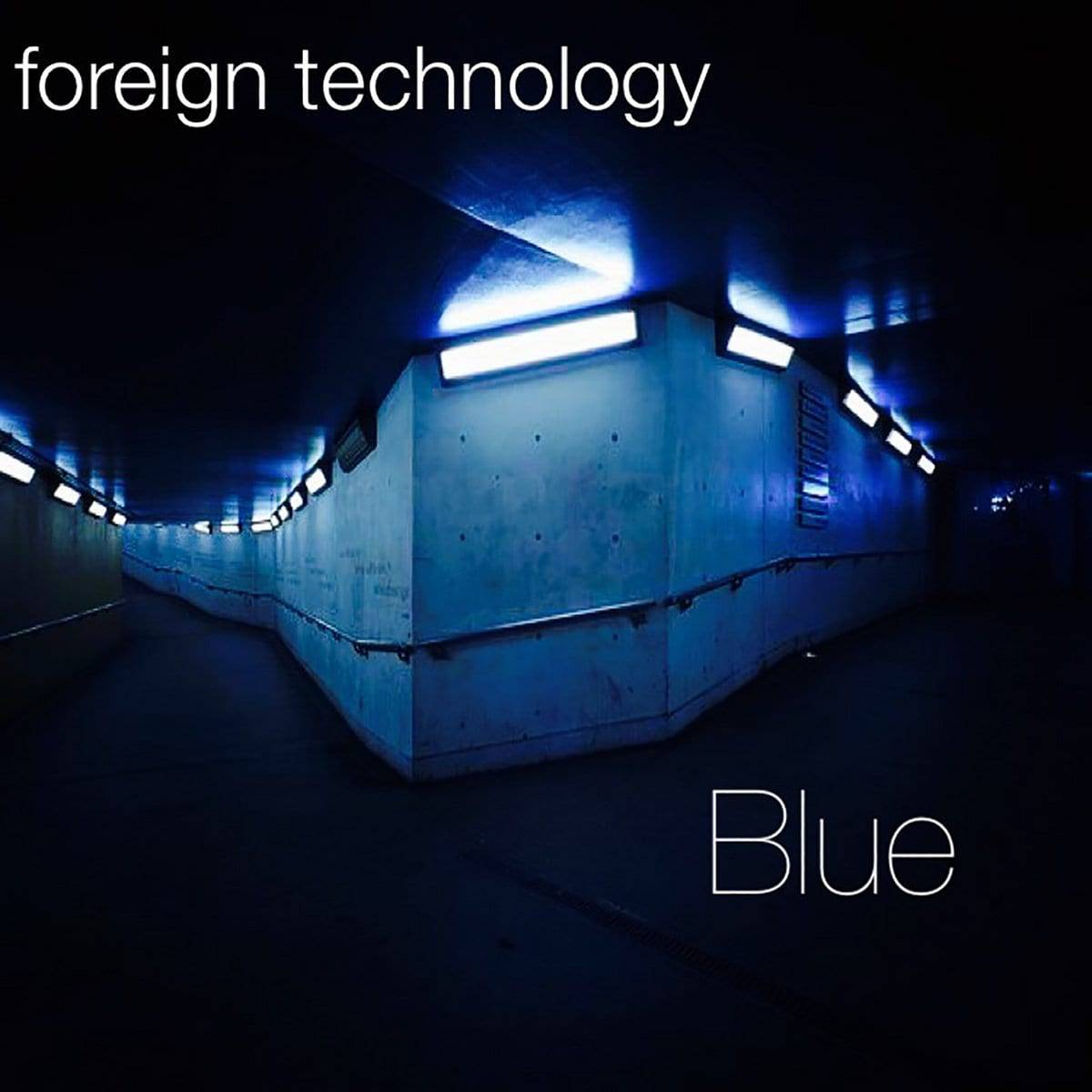 It’s hard not to show a bit of favoritism when it comes to music from my hometown. And it’s not hard to justify – Brisbane has a rich musical heritage dating back to The Saints. There might just be something in the air, but there is something about the place that makes it fertile ground for music from a range of genres.

“Blue” is the first full-length album from Brisbane’s own Foreign Technology and it is another solid offering from the river city. A departure from his earlier Gary Numan inspired work, Blue sees Foreign Technology (aka Stephen Donohue) step into the world of big beat, plunging the listener into a sonic landscape that bears similarities to early Chemical Brothers. The opening track, “Beat-Ten” is a statement of intent – a mix of break beats and distorted bass lines that is designed to get the listener moving. The following seven tracks change up the pace, but the focus is always on big dance grooves. For me the standouts include the opening track, the acid-line catchiness of “Deeper” and the electro stylings of “Uprockt”.

Released on May 14 through Pink Dolphin Music, this is a superb album, full of big beat gems. Like I said, as a fellow Brisbanite, I might just be a little biased, but what can I do? I thoroughly enjoyed listening to this and I would highly recommend you take the time to do the same. I am not going to give my usual score out of five for this – rather…