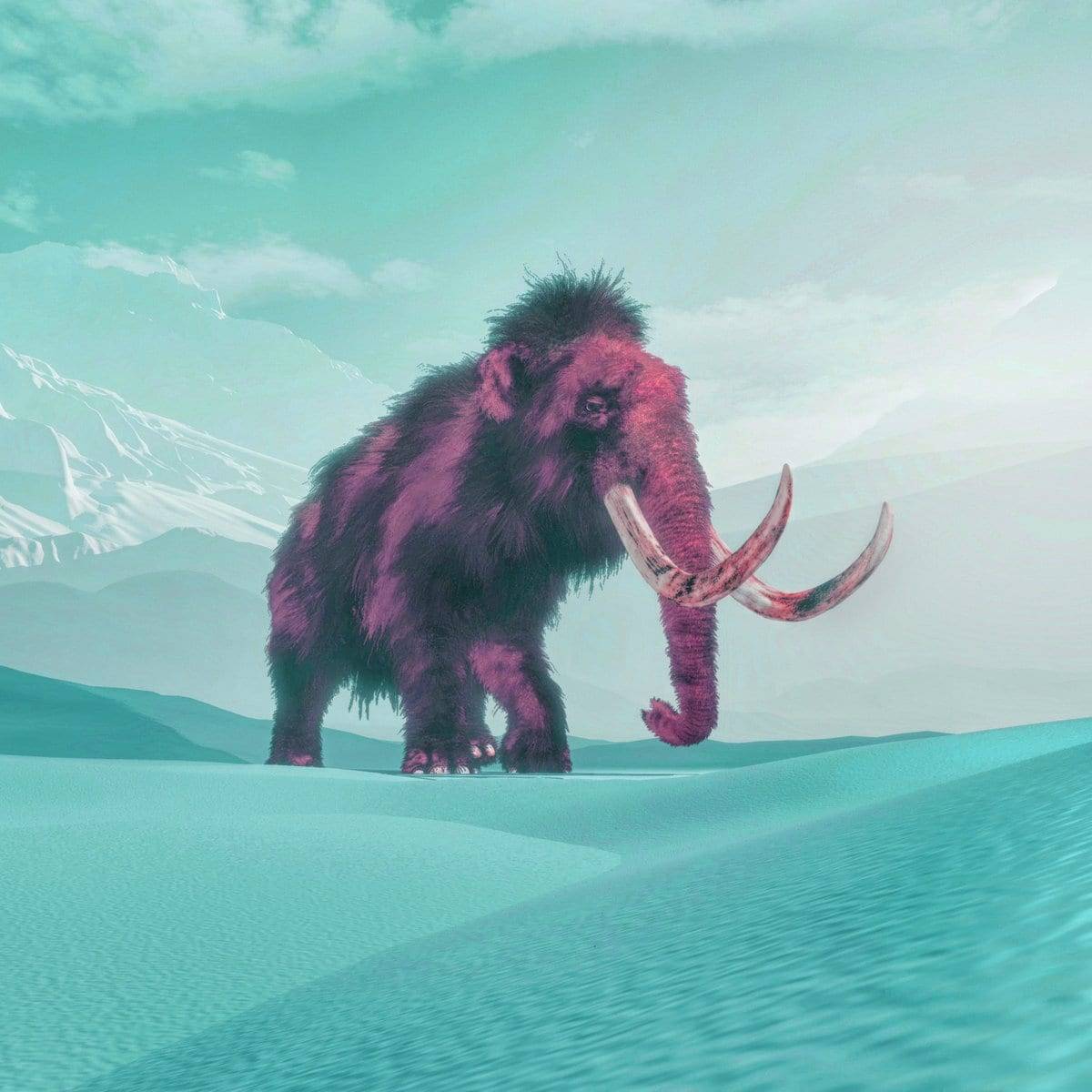 Do you ever get the feeling that some people just exist on a different level to the majority of us mere mortals? Are you ever left wondering how on earth some people are able to do what they do? These are the thoughts that always cross my mind when I listen to the music of Belial Pelegrim.

Hailing from the USA, Pelegrim makes some of the most sophisticated and thoughtful electronic music around. Not only that, but he is incredibly prolific – rarely a day goes by when he doesn’t release a new masterpiece (always accompanied by superb cover art) that demonstrates to the rest of us electronic producers how it is done.

On “Fluorescent Mastodon Alliance”, all of the elements that make Pelegrim’s music so exciting are on display. After the relatively “safe” start of “Travel By Thought”, the album moves from spooky fairground melodies in “An”, to orchestral dissonance in “Interlude” and on to “Latin”-style beats on “Wax”, before finishing with the big, chilled beats of “Unnatural Shadows”.

Linking the disparate styles is a production approach that would be schizophrenic in lesser hands – fractured/disintegrating beats mix with warped synthesizers and old radio (?) samples – orchestras meet funk grooves and choral flourishes. In Pelgrim’s hands though, these seemingly unrelated sounds mix to create a sound that is simultaneously dark and light, challenging and familiar and always engaging.

I was a bit late to the party on this – “Fluorescent Mastodon Alliance” was released on 28 August – but it is a case of better late than never. This is an album that deserves to be heard by all, and so…