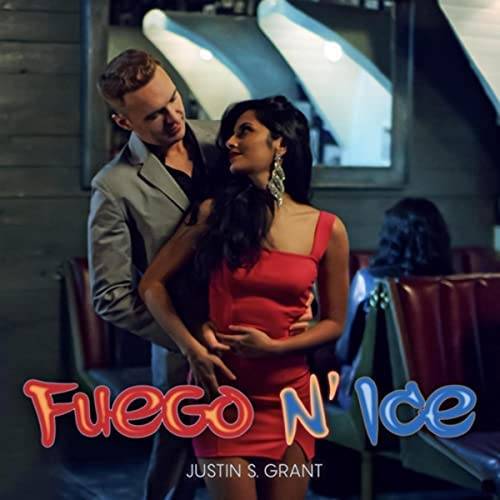 LA-based American singer-songwriter Justin S. Grant has released a brand new single with visuals titled “Fuego N’ Ice.” Justin points to what truly inspires him in this new single that sonically ranges from pop to rap, rock, and everything between. He has been making his way in the music scene since earlier this year when he released his singles “Don’t Go!” and “@addicted 2 Mi Phone.”

Justin S. Grant is skilled at exploring and experimenting with various genres, from experimental pop to rap, electronic, and rock. His genuine songwriting and humorous tones fill his singles with addictive energy, once again presented in his latest, the sensual “Fuego N’ Ice.”

The track was released with a compelling music video that will perfectly match the artist’s homage. The stunning visuals released with the song revolve around Justin S. Grant and a beautiful girl in a bar late at night, dancing and teasing each other.