MPW created to go beyond the realms of educating women 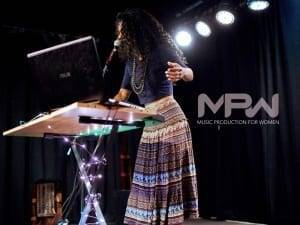 Xylo Aria is a singer, producer, entrepreneur and true visionary. Born in India, identifying with Australia but residing in the UK, Xylo brings her global perspective into her music and everything she does. Her journey in mu-sic began during her formative years while being introduced to traditional Indian Car-natic music by her grandmother. Sparking her interest, she began creating originals at the age of 12 and collaborating with numer-ous Melbourne based producers. This lead to her debut EP release, Arrow, followed by the single Paradigm both of which got significant coverage on Australian publications including Tonedeaf, Music Talks and Australian Music Scene as well as radio coverage on numer-ous independent radios such as PBS and Tri-ple R.

In 2017 Xylo took the decision to produce her own music, after which she released her first self produced track Pig which was the first of a few tracks with an environmental message. The track was hailed as “A haunting slice of downtempo electronica dealing with some heady issues” by music blog Pile Rats and it did indeed have a unique ambient quality which would soon become her signa-ture.

After the release of collaboration track MRI, Xylo began reflecting on the hardships she faced as a female musician working with a choice of only male producers and also the challenges of learn-ing to self produce one’s music in an area of music which was heavily dominated by men. This self-reflection planted the seed for the online education platform MPW – Music Production for Women. Launched in 2019, which she founded and created.

MPW was created to go beyond the realms of educating women, and become a movement in the music industry which would empower and encourage more women to take their first steps into music technology. Within it’s first few months of conception MPW has been asked to participate in a Lever-hulme Trust funded study undertaken by Portsmouth University exploring the causes of female un-der-representation in music production, featured in numerous podcasts and included in various arti-cles on the topic and received support from music software giant, Ableton Live. The MPW workshops

will be taken on tour through Europe in August 2019. Xylo’s sheer determination and persistence in proactively equipping any interested women with the skills she needs to enter music production is truly inspirational. “It’s time we started empowering ourselves and each other, if we wait for others to provide the stepping stone, we’ll be waiting forever” she says. 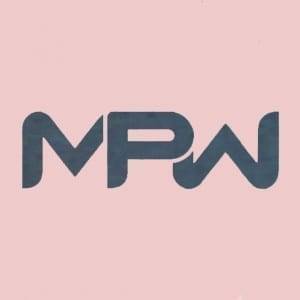