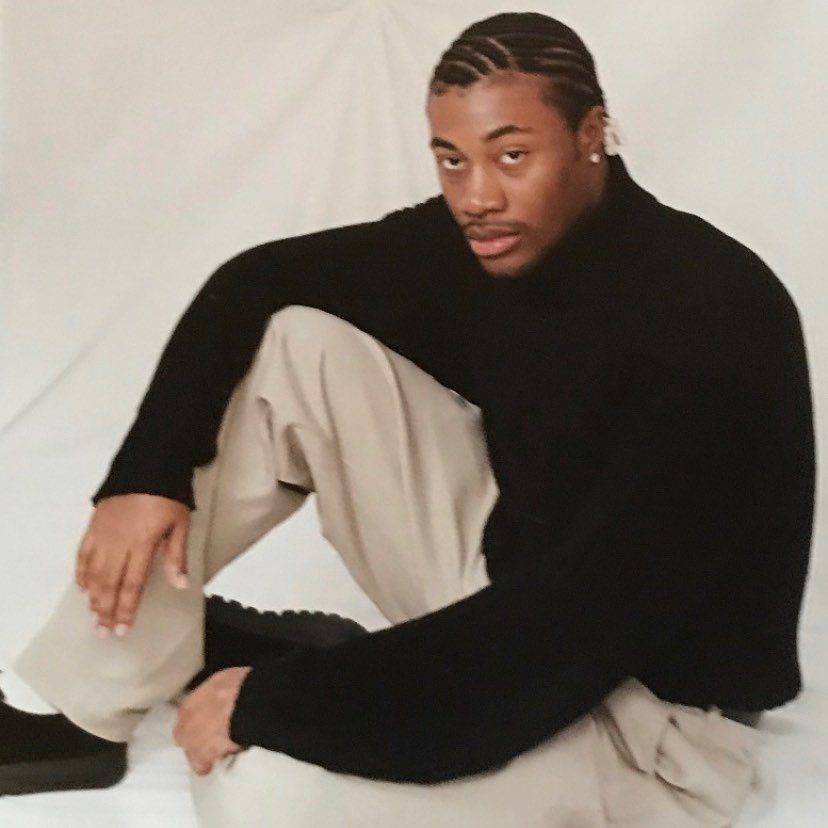 Lo’renzo To’rez drops an emotional banger, “Closing The Door,” a fantastic record fueled by his passion for merging soul, pop and r&b into his music. Streamed well over 500K times, this is a hit track that will continue on its rapidly growing trajectory. To’rez also released the beautiful single “Live Again” a natural following to the heartbreaking narrative contained in “Closing The Door.”

Growing up, Lo’renzo To’rez had early on a special place for music in his heart. At 13 he was introduced to music production by his older brother and a friend,  who taught Lo’renzo the basics of recording, and To’rez began recording songs professionally at 18 years old.

Lo’renzo To’rez’ music undeniably sets a distinct vibe, and his fans are more than expecting a new release by the incredibly talented artist!