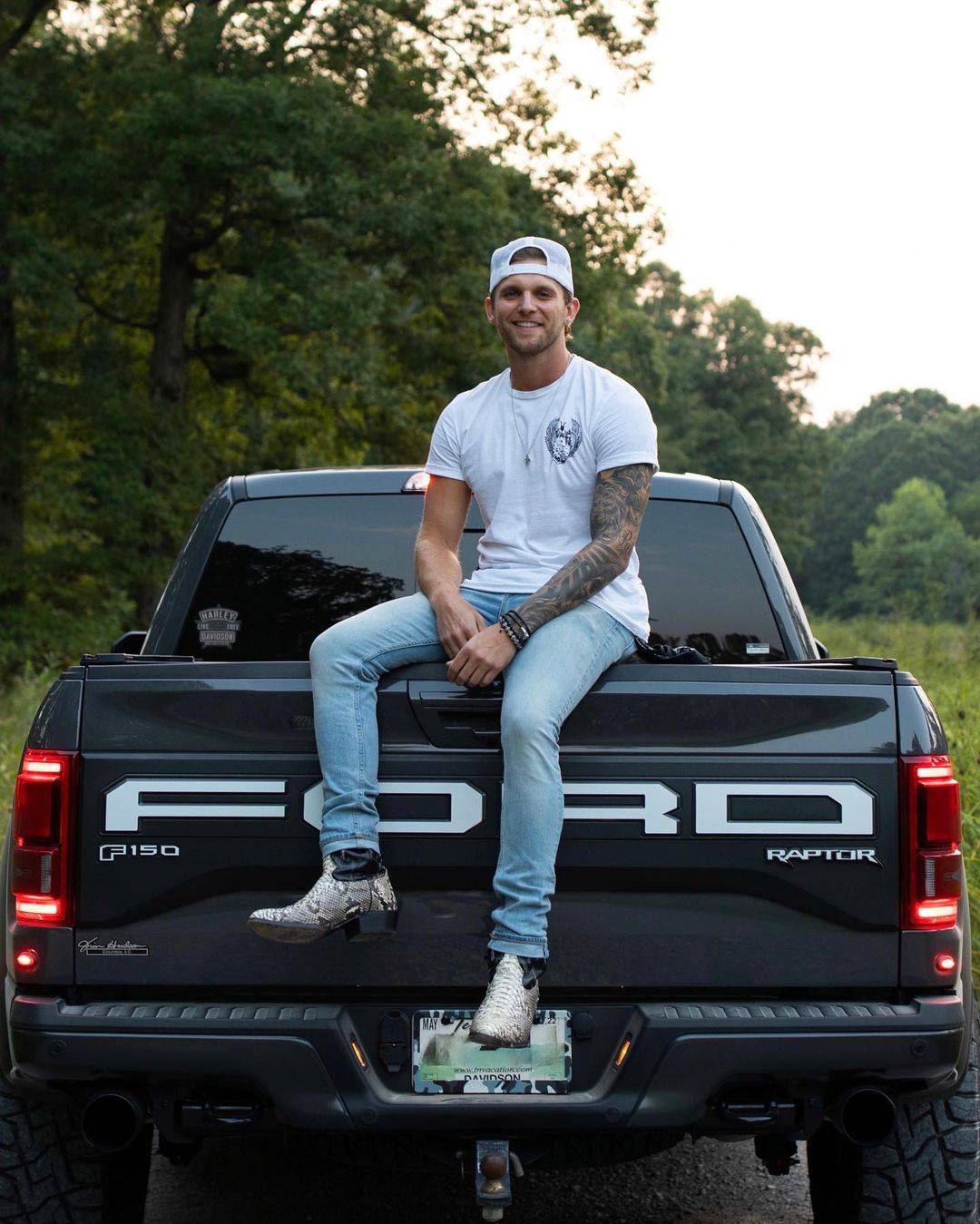 Thousand Oaks, California-based singer-songwriter Dylan Joseph warns us against fake love in his latest release, the beautiful song “Good Thing,” served with exquisite visuals. Dylan Joseph first made the buzz as a co-writer of the song “Just Friends” created for the YouTube hit show “Malibu Surf,” a track that counts around 10M views on YouTube.

Born and raised in Thousand Oaks, CA, Dylan Joseph grew up with a strong passion for being outdoors, baseball, motocross, and music. Dylan Joseph’s father was a professional drummer, which explains why there was always a drum set in the house where Dylan grew up. At just fourteen years old, Dylan picked-up the drums and taught himself how to play the guitar at eighteen years old, proving that music gets transmitted from one generation to the other.

From “City Dime” to “44,” “Closer To You,” and many more singles, “Dylan Joseph has been creating an impressive repertoire of songs that has attracted hundreds of thousands of new fans, and he isn’t planning on stopping anytime soon!