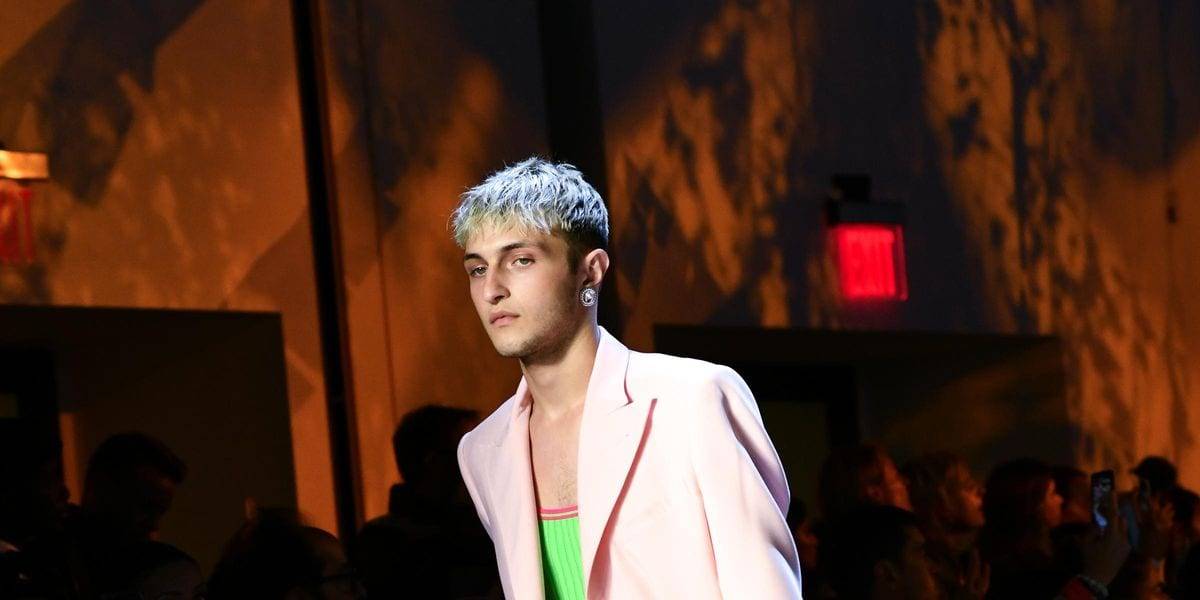 Anwar Hadid has released his second music project after a break. “4MyLove” is the title of the song of the famous artist which he has published.

He announced through social networks that we can already hear the song on the YouTube platform. Otherwise, Anwar Hadid is the brother of the model sisters, Bella and Gigi Hadid, and the boyfriend of the singer of Albanian descent. He received significant support from his fans for the new song.

The song is a love letter and a ballad that speaks to many. With Anwar’s stunning vocals glancing over the chords, the track is sure to rise to the top of playlists.