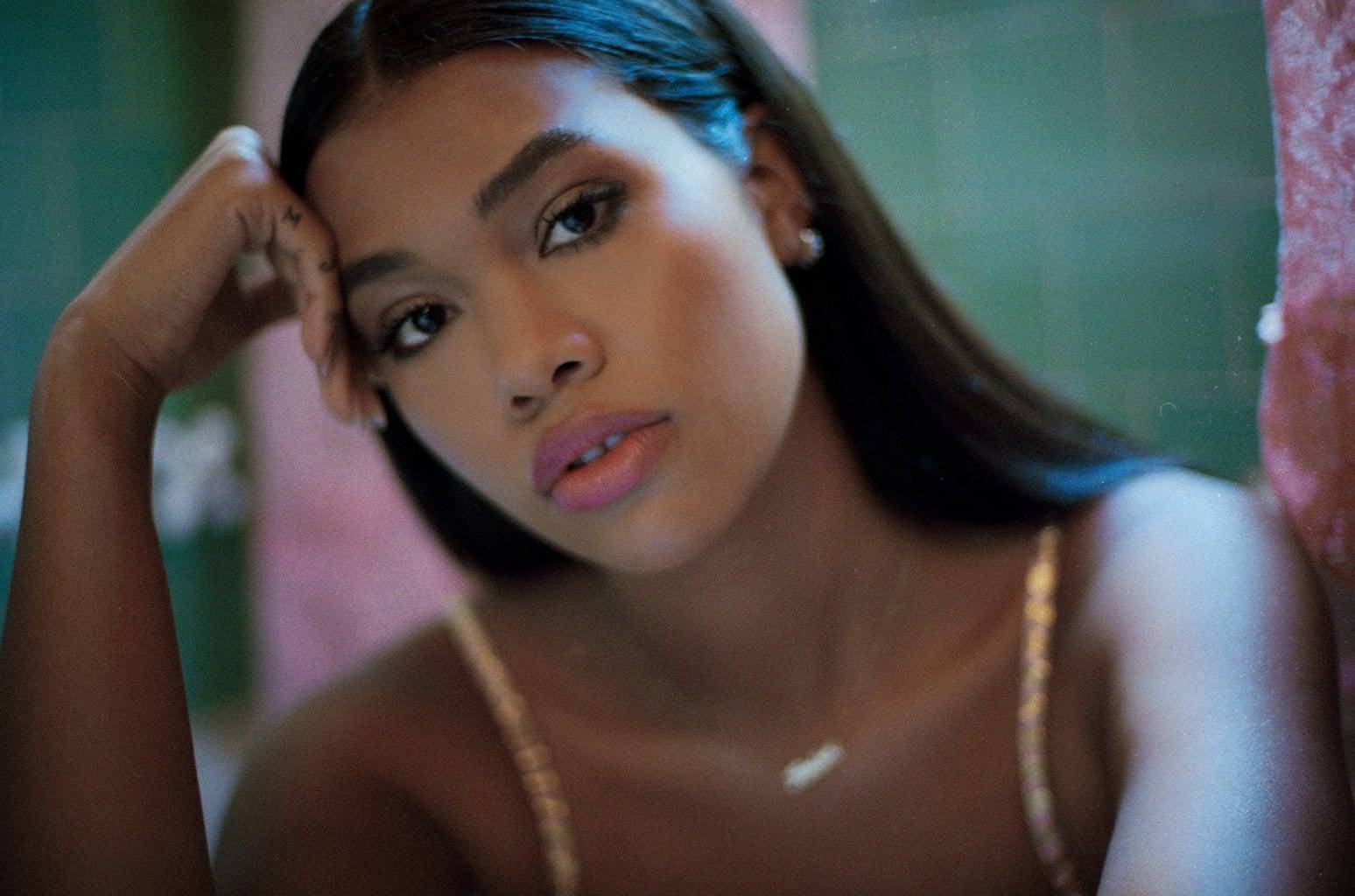 The esthetically schemed official video was co-directed by Amber with Cara Stricker.

The New York-based singer, songwriter, and producer Amber Mark has released a new hot track titled “Competition.” This is the second single to emerge from her anticipated debut album, set for release later this year.

The album’s first track, “Worth It,” is followed by a stunningly choreographed official video co-directed by Amber with Cara Stricker. Now she has graced her fans with yet another hit track and video from the album.

The song speaks to Amber’s thoughts and emotions as the singer effectively muses over elaborate synths and jazz-influenced piano. Her unique voice is perfectly exhibited through the daring video, which exposes Mark and her dancers immersed in blue, delivering stunning architectural moves.