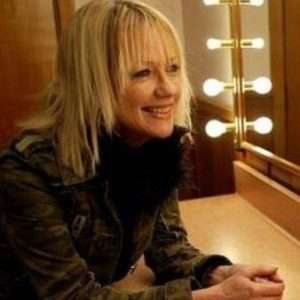 Sharon O’Neill’s career has spanned 4 decades with 6 studio albums, 7 New Zealand Music Awards, 6 Australian Countdown Awards, an APRA Silver Scroll and many hits that have made her a household name. Sharon has written for and with other artists including Dragon and Robert Palmer.

Although she often performs in mixed artist shows in NZ and Australia, it is a rare event for Sharon to present a full show of her own material.

In 2017 the highly successful ‘Home Again’ Nelson concerts sold out 3 months ahead of time, for the 2 shows in Sharon’s hometown of Nelson, with fans travelling from throughout New Zealand and Australia.

Sharon returns this time to do 2 concerts at the newly refurbished historic venue The Boathouse along with a matinee concert at the Hornby Working Men’s Club in Christchurch and a concert at the Upper Hutt Cosmopolitan Club in Wellington. This will in fact be the first time in her career that she has presented a full show of her music in Wellington. 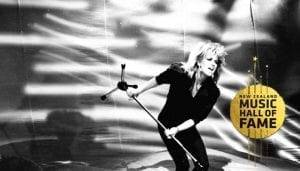 Fans can expect some changes in song line up from last years concerts, but still with favourites like ‘Maxine’, ‘Words’, ‘Lucks on Your Table’, ‘Danger’ & ‘Asian Paradise’, along with gems from the Smash Palace Movie & some surprises. . Sharon tells the stories of the songs and about the writing and recording of her hits. It is an intimate and enjoyable evening, close up and personal, with one of our most cherished singer/songwriters.