Cherie Oakley; Stands Out and a Success In Her Own Right

Cherie Oakley’s music has been described as pop country with a twist of soul.

The up and coming artist is also a country hit writer. Reba McEntire’s Turn On The Radio, written by Oakley went to #1 on the Billboard Country charts. 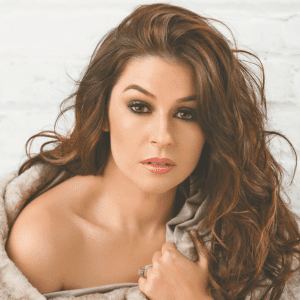 Cherie recalls making up songs as a child and recording them on her Fisher Price recorder, singing for hours on end. “I was told that I began singing as soon as I could talk, and used to draw pictures of myself performing on stage in front of a massive audience. It’s always been my dream.”

And that dream, it seems, is coming true. Signed by the Number One Group, Cherie has been working closely in artist development with Paul Worley and is currently working on her debut album with renowned producer Dann Huff.

Cherie has enjoyed a successful career in the studio already as an established studio session vocalist featured on singles and albums by The Band Perry, Martina McBride, Kelly Clarkson, Vince Gill, Reba, Gretchen Wilson, Cassadee Pope and Sarah Darling as well as others including the cast from the popular CMT Channel show, Nashville.

Born in Indiana, Cherie credits her family for her love of music, reminiscing of their long drives across the US as traveling evangelists. “My dad has always loved country music, and we would all sing along as it blared over the speakers in our old blue truck.”

I had the privilege of chatting with Cherie about how she began, where she’s been and where she’s going. It was a great chat too with many laughs. 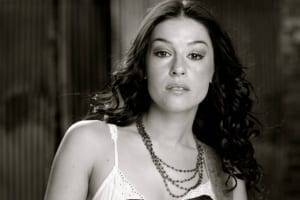 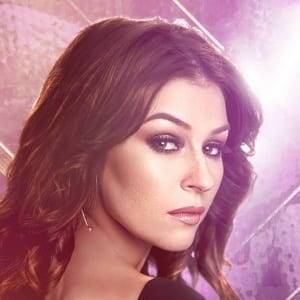 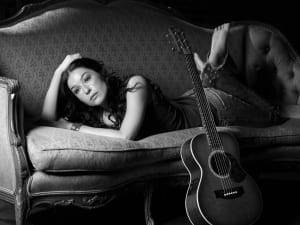