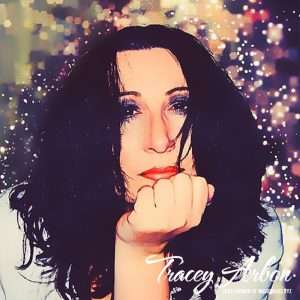 ANDY KEELS RELEASED THE FIRST SINGLE “DEAD TO ME

A big thank you to Eric Blackwell for posting up n

New Music from Destiny Band OZ with A Ray Of Hope

If you want to find out what's going down at MT...

THE LOVE OF MUSIC BRINGS TOGETHER THE GHOSTS OF LI

There will be new articles go up on Monday, after

Seen who's our Video Of The Week? A sneak peek at

Ed Roman's New Single 'Tomorrow Is Today' is His F

Great Music with a Great Video, our Video Of The W